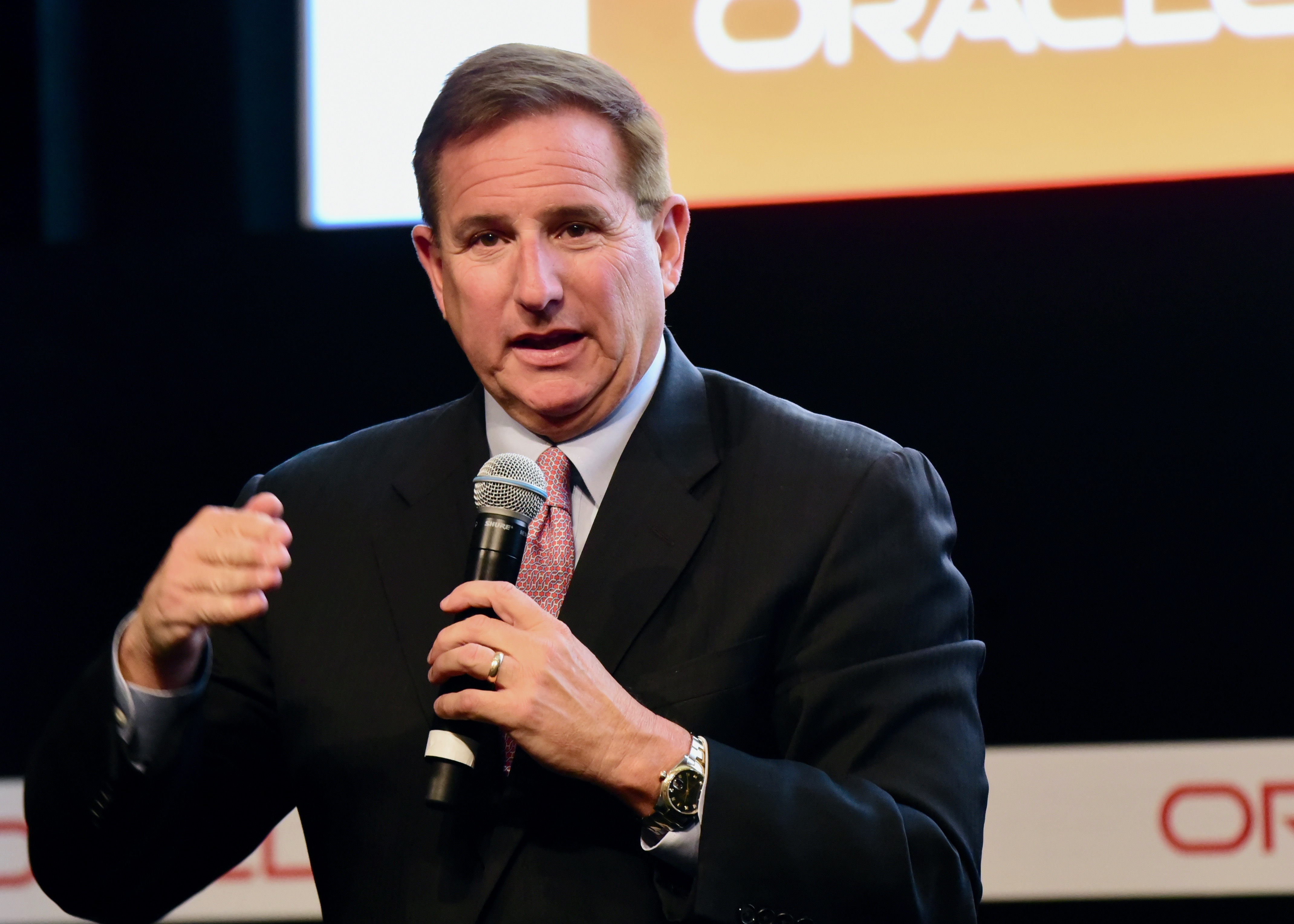 Last month, Hurd, age 62, was placed on medical leave following what had been described as an 18-month illness. The news had not looked good as on October 4, Business Insider reported Ellison had five replacement candidates in mind. Hurd joined the enterprise software company in September 2010 and became Co-CEO in 2014, along with Safra Catz. Before that, he was CEO and president of Hewlett-Packard from 2005 through 2010. Hurd spent 25 years with NCR and became COO of that company in 2002 and CEO in 2005. The five candidates the business publication reported as Ellison’s possible candidates for a replace were Steve Miranda, EVP of Oracle Applications product development; Don Johnson, VP of Oracle Cloud Infrastructure product development; Edward Screveren, chief corporate architect; David Donatelli, head of sales and marketing;  and Loic Le Guisquet, Oracle’s chairman for Europe, the Middle East, Asia Pacific and Japan. Ellison was reported as favoring the co-CEO arrangement. Hurd's death leaves three major players in enterprise software with new leadership. In Augusut, Infor CEO Charles Phillips became chairman with CFO Kevin Samuelson moving into the CEO spot. This month, SAP CEO Bill McDermott said he will step down at the end of the year. He will be replaced by Jennifer Morgan and Christian Klein coming in as co-CEOs. SAP has had a long history of having co-CEOs.