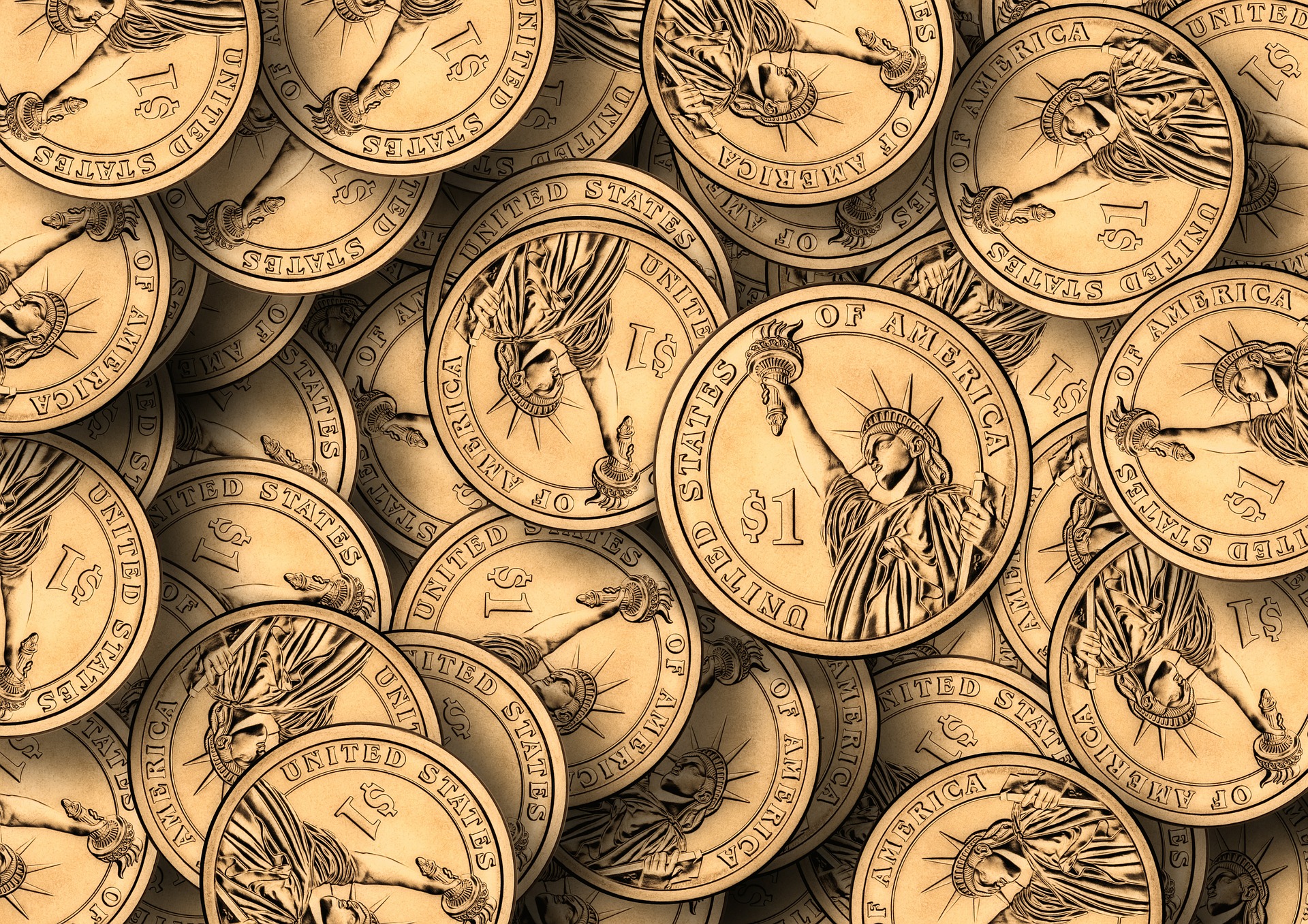 Avalara slashed its loss by a third as revenue rose 40.5 percent for the year ended December 31. The sales tax software company stayed on that pace in the fourth quarter with the percentage changes for the bottom and top lines the same as for the year.

The company lost $12.3 million for 2019, down from $18.4 million in 2018. Revenue for most recently ended year was $382.4 million, up from $272.1 million the prior year. Avalara held down the rateincrease in operating expenses, whose total was slightly less than $323 million for 2019, a 19.8-percent rise from $269.5 million. In terms of developing business, executives said the company is attracting larger customers. “We are moving upstream, but the midmarket is what we are really focused on,” CEO Scott McFarlane said during this week’s earnings webcast. Speaking the next day at the Goldman Sachs Technology and Internet conference, McFarlane linked the ability to grow to Avalara’s continued ability to acquire tax content. “I think we have 60 to 70 percent of the content in the United States,” he said. But he pointed out areas in whichAvalara does not have access to indirect tax information. “We don’t have things like automotive, guns and ammo or precious metals,” he said. “We need to fill out further in food and beverage.” McFarlane said while Avalara does well with taxation content at federal levels in countries around the world, it is at the local level that the company faces its most difficult tax in acquiring content.