ORACLE FLOATS $20B IN NOTES Featured 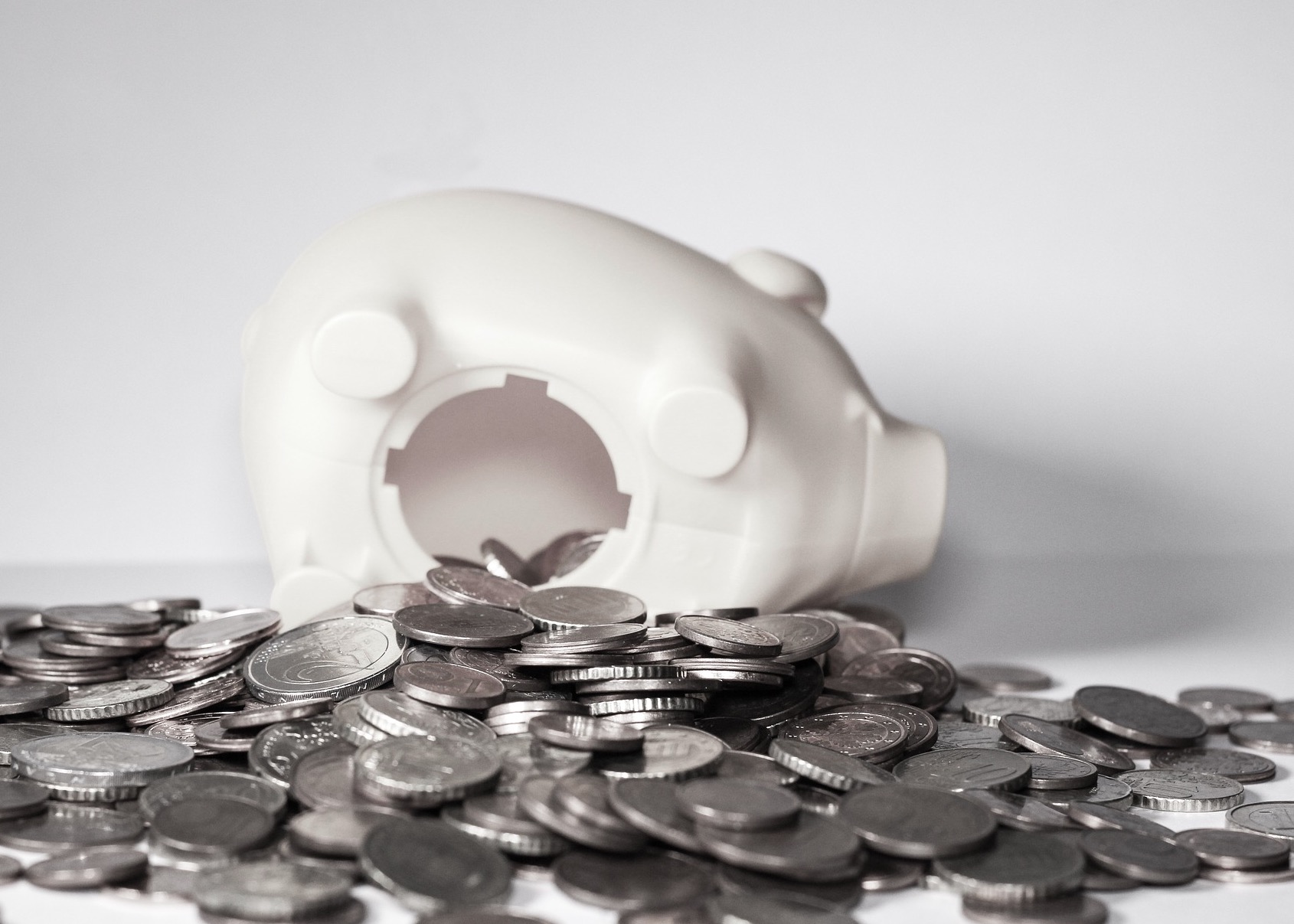 I look forward to being around for the last to mature.  Oracle expects proceeds of about $19.9 billion to be used for general corporate purposes, which it said could include in stock repurchases, payment of cash dividends on stock, repayment of indebtedness and future acquisitions. Certainly in the current market, most companies are looking to raise or conserve cash. Stock repurchases are disappearing for the moment—both Sage and Intuit hacw suspended their repurchase programs. Another tack was taken last month by H&R Block which drew on its $2 billion revolving credit facility, which it had not previously touched