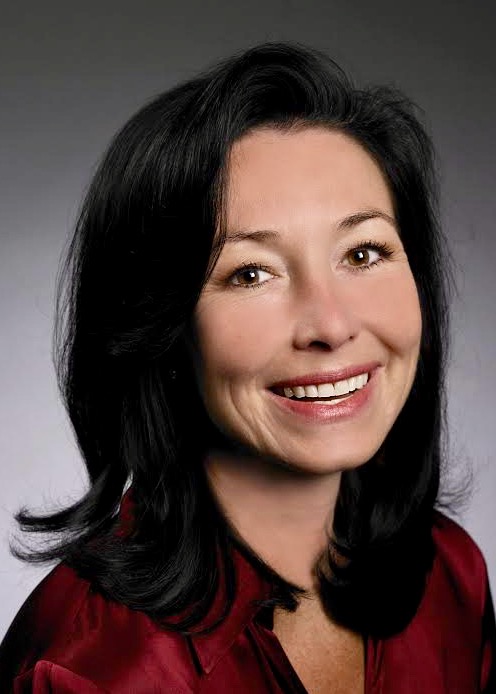 Oracle’s ERP business continued double-digit growth in the fourth quarter ended April 30, despite the COVID-19 virus. The company said during this week’s earnings webcast that NetSuite revenue was up about 25 percent over a year ago while Fusion ERP revenue was up 35 percent over last year’s corresponding period.

Chairman Larry Ellison said during the webcast that NetSuite reached about 22,000 customers. That is an addition of 2,000 since the third quarter and in the last two quarters there have been 4,000 more NetSuite customers added based on statistics given in the prior quarter. Oracle does not provide revenue amounts for the financial software product. . Still, the pandemic took its toll on fourth-quarter results. Net income dropped to $3.12 billion in the most recently period, a 16.7-percent drop from $3.74 billion a year ago, despite an 8-percent cut to operarting epxenses. Fourth-quarter revenue fell to $10.44 billion, off 6.26 percent from $11.14 billion. The pandemic cut another way as investors moved to the U.S. dollar for safety, according to CEO Safra Catz. The strengthening dollar whacked off $200 million in revenue. For the year, net income fell to $10.14 billion, decline of 8.6 percent from $11.08 billion. Revenue for fiscal 2020 was $39.07 billion, off 1.1 percent from $39.51 billion the prior year. Catz noted Oracle had high expectations before the virus hit. “We entered the first quarter with a tremendous backlog,” she said. However, despite a decline there, “We believe most of this businesses will ultimately be booked.”