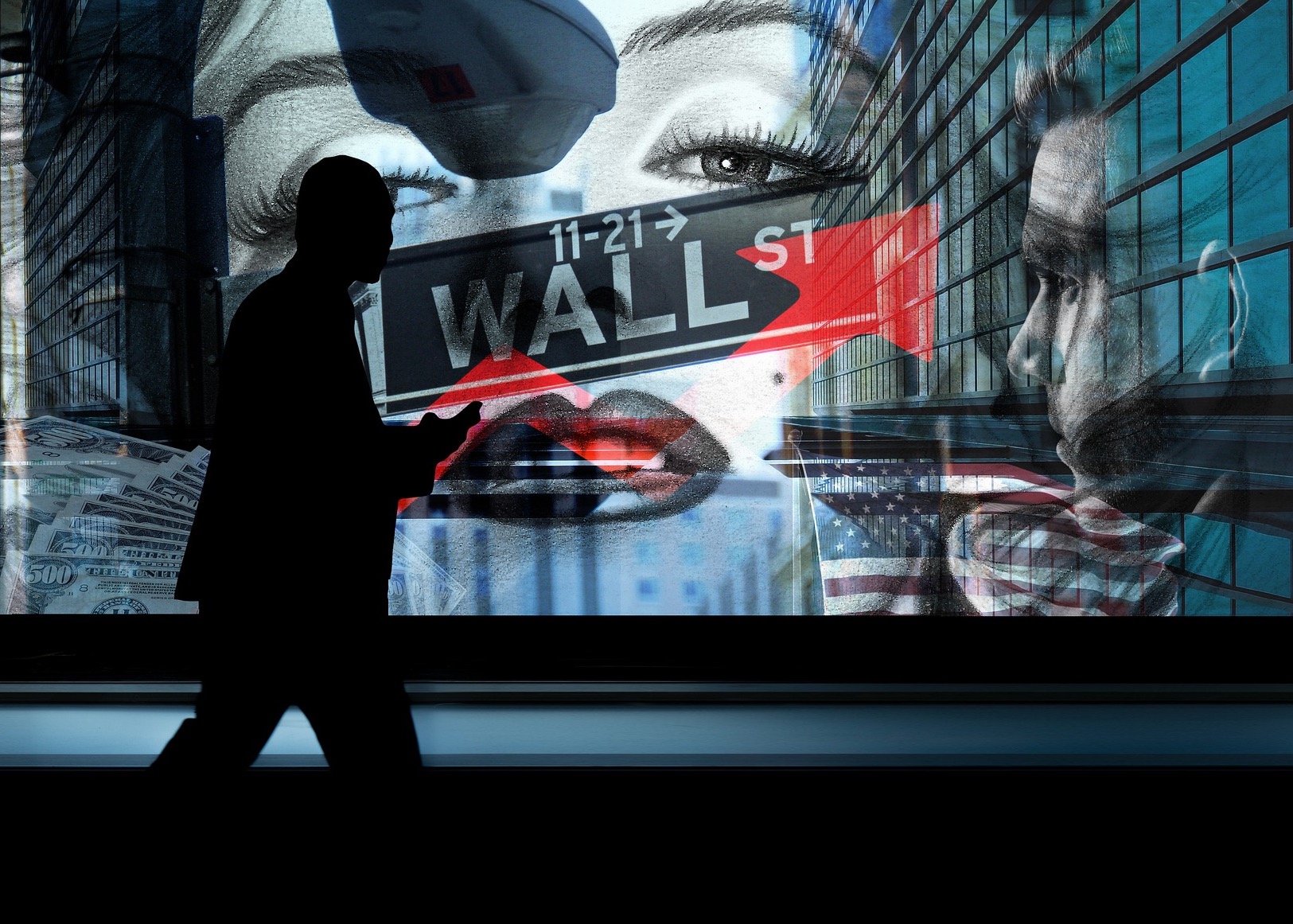 Vertex, which had previously filed forms for an initial public offering, is selling 21,150,000 shares of its Class A common stock. The company expect an offering price from $14 to $16 per share.

That puts gross proceeds in the range of $296.1 million  to $338.4 million. The underwriters have a 30-day option to purchase another 2,630,165 shares of Class A from the company and 542,335 shares from selling shareholders. The company’s amended Form S-1 also said preliminary estimates for the quarter ended June 30 are revenue of between $88 million and $91 million, compared to $78.4 million in the same period of 2019. Annual recurring revenue was between $292.0 million and $295.0 million for the most recently ended period. Vertex expects to report an operating loss of $28 million to $32 million, compared to operating income in last year’s corresponding period. The operating  loss stemmed primarily from higher stock-based compensation expense associated with the offering. It estimated the net loss at $28 million to $32 million, compared to net income of $7.1 million a year ago.   Vertex estimates net proceeds of $290.3 million at $15-per share and $327.2 million if the underwriters exercise their option. It expects to use proceeds to repay debt under its $61.7 million credit agreement. The balance is being used to “fund a portion” of a $123.0 million dividend to our stockholders on May 29 while  $122.8 million of that was paid to our directors Amanda Westphal Radcliffe, Stefanie Westphal Thompson and Jeffrey Westphal, their trusts or family.