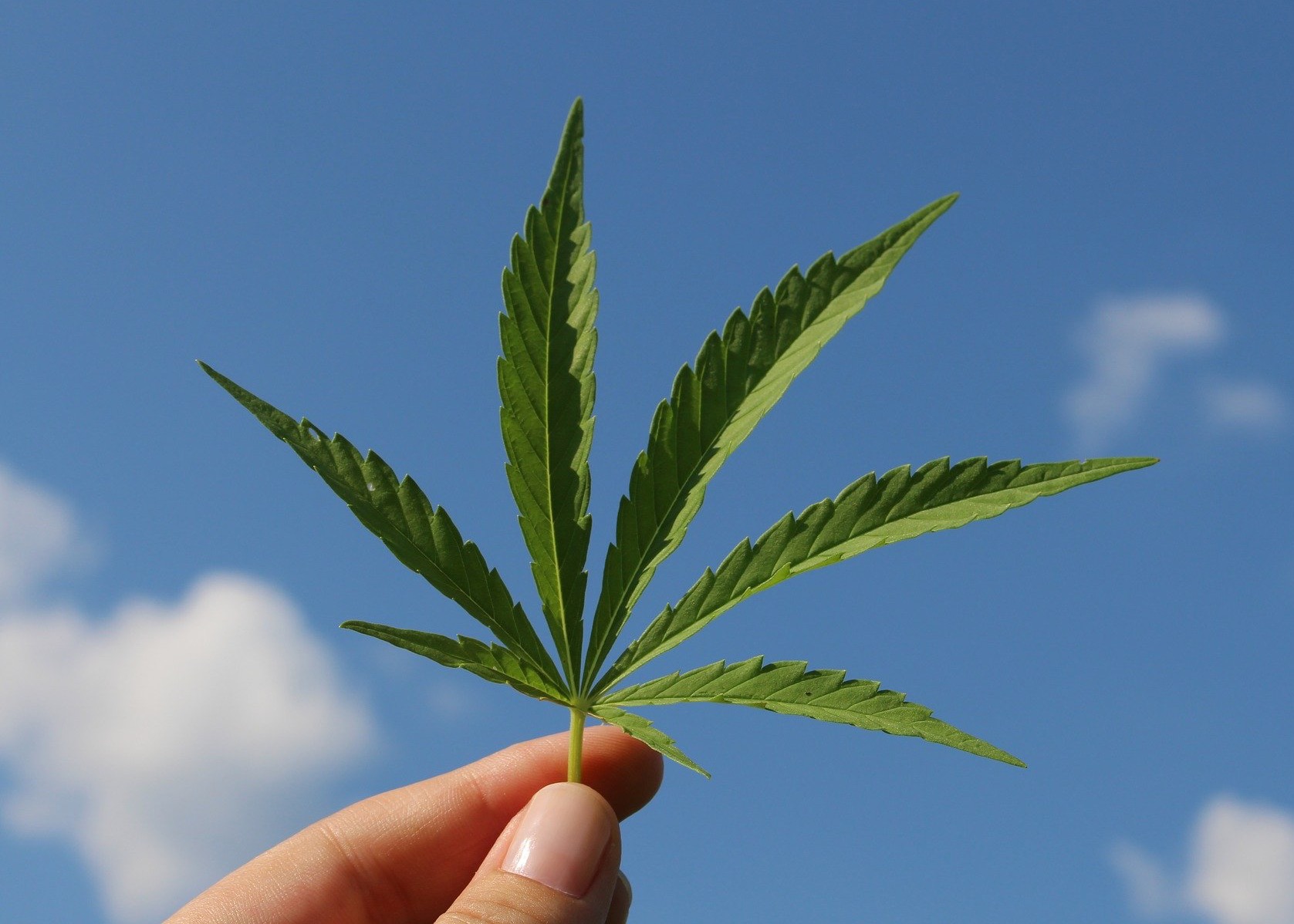 Akerna, which provides ERP software for the cannabis industry, is offering 5 million shares of stock that are expected to bring gross proceeds of $12 million. The company expects $11 million in net proceeds of roughly $11 million which will be used in a wide range of company functions.

The offering is expected to close this week for 5 million shares at $2.40 per share. Akerna’s SEC filings note the cannabis industry is fragmented and it is seeking to build a scalable business and that may involve buying other companies. Akerna was formed in 2019 from the merger of MJ Freeway and MTech Acquisition, a publicly traded special purpose acquisition company. It lost $16.4 million for the year ended June 30, an increase of 32 percent from the loss of $12.4 million the prior year. Revenue for the most recently eneded year was $12.6 million, up 16 percent from $10.8 million for fiscal 2019. The majority of its revenue is from the sale of software, which represented slightly less than $10 million in revenue in fiscal 2020, a 22-percent rise from $8.3 million in revenue the prior year.. A.G.P/Alliance Global Partners is the sole placement agent for the offering.