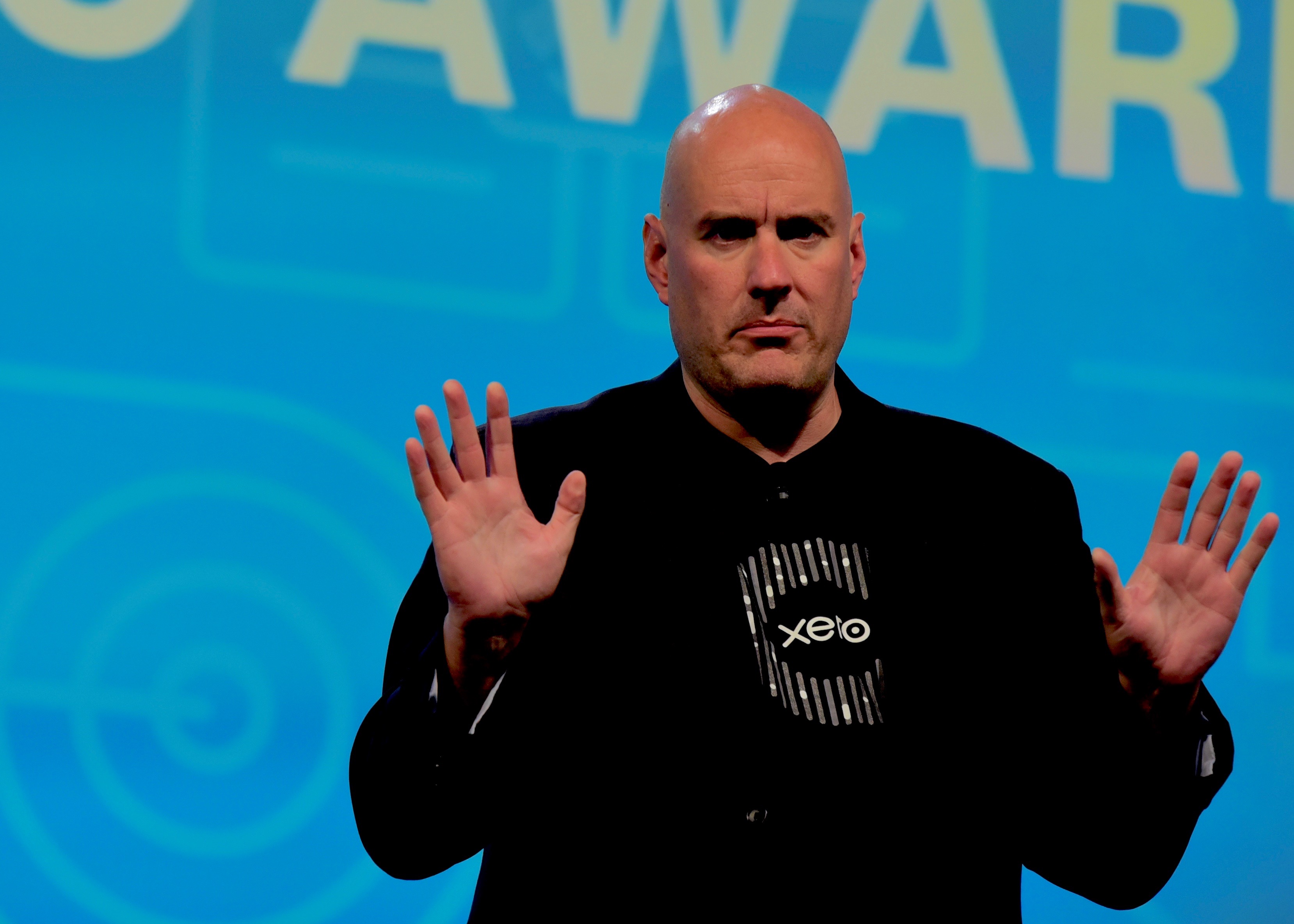 Xero has hired Chris Wicker as head of its partner program. Wicker is a veteran of partner sales at both Sage and the former Abila, itself a spinoff from Sage.

Wicker’s hiring was announced at the Xerocon conference being held in San Diego, Calif., this week. Wicker was most recently head of strategy partnerships for Restuarant365 software in 2018 and 2019. Before that, he was Sage’s North America director accountant partner sales in 2016 to 2017 and VP of sales for Abila, which is now part of Community Brands, for 2013 and 2014.