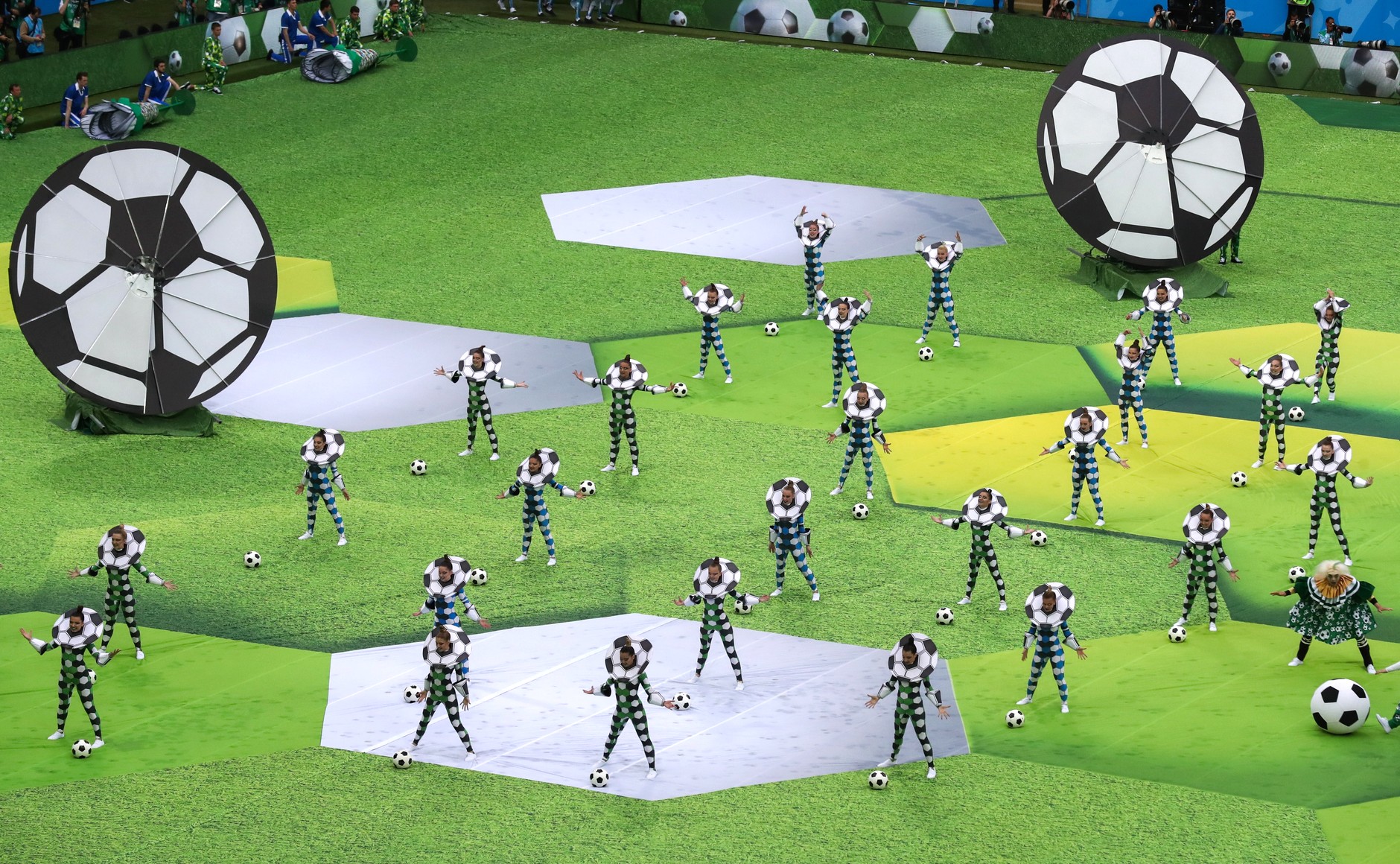 I was with a friend at a motorcycle shop. All of a sudden, one motorcycle roared to life and pushed into the sales person. He put it back in place, but repeatedly it rolled forward and ran into him. “What’s going on?” I asked.

“Oh, it’s a vicious cycle,” he replied…. Noted the new sign on the full-sized Cinnabons at the store in the Las Vegas Airport “Feeds a family of four”. … I am sometimes perplexed by the statement about conflict minerals which must be filed by public companies. But I am glad to hear no conflict minerals were used in the manufacture of TurboTax in 2017.  … The people buying the new, bare-bones economy seats on United don’t get much. A plane at the next gate last week had an announcement a bathroom in coach was not working. Passengers were told “Those of you in economy seats will be given bottles which will be collected by the flight attendants.” That was followed with “You can download the United app to watch free movies on your device. The flight attendants will be distributing hand puppets to our economy customers for their entertainment pleasure.”…. I have been enjoying the new World Cup inspired dance “The Flop” which is sweeping the world. Dancers fall down without being touched and appear to writhe in agony.  In other developments in the Copa Mondial, Germany’s government nearly collapsed over the its team’s failing to move on. Oh, I’m sorry—that was actually about immigration. And in South America, a new version on old tune “Please Cry for Argentina” because a sudden hit.  … What stays in Vegas? The Las Vegas airport has curbside boxes for the disposition of prescription and recreational drugs, since Cannabis products are not allowed on the airport property. That would never work in the New York area. People would steal the boxes and offer them on the street as good places to hide your stash.