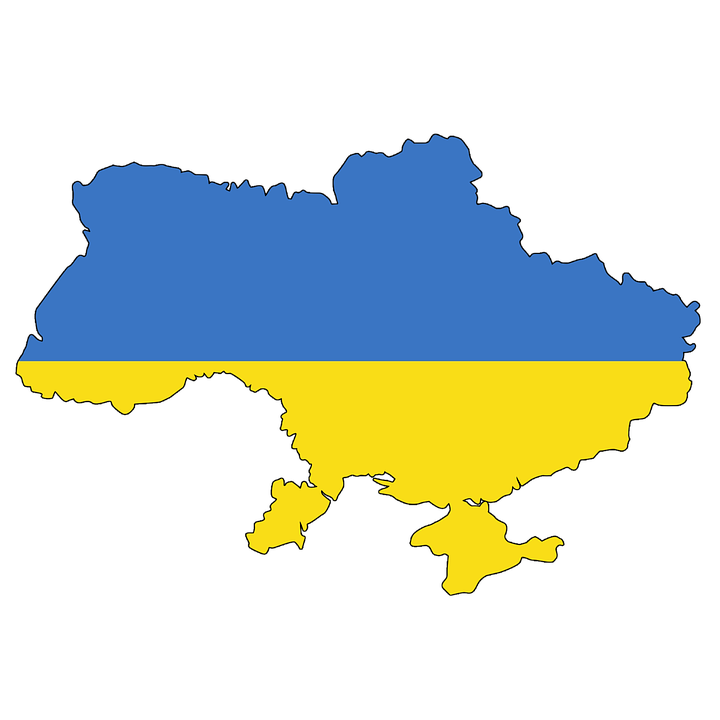 It’s the time of year when we see ads of people buying vehicles for their loved ones. I’m waiting for a realistic ad—“You bought me luxury car without asking what color I liked?”

…In a proof of concept Microsoft and Warner Brothers and recorded the 1978 movie “Superman” on a piece of quart glass about the size of a drink coaster. I can envision this wonderful world in which drinking songs and movies are stored on beer mugs. “What’s the words to …? Oh yeah, it’s on the glass.”  … Parker Brothers is considering a new game “Ukrainian Monopoly” given all the political brouhaha surrounding the Kiev-based country. There will be Chance cards such as “Contact indicted, go back three spaces” and “You’re caught bribing officials. Go directly to jail” and "The Russians Take Over Crimea, Tough Luck: … Santa is preparing messages to kids explaining that he is unable to fulfill some wishes as tariffs aimed at Chinese imports have made some gifts too expensive for him to handle. However, because of the current administration’s energy stance, Santa noted there will be plenty of coal for stockings of bad boys and girls. …  Kanye West and wife Kim Kardashian have purchased a property adjacent to a $60 million one they already own. Variety said they spent $2.976 million for the Hidden Hills,  Calif., property that has four bedrooms and three-and-a-half bathrooms, and measures 3,874 square feet.In Hidden Hills, this is considered a teardown.  ... I just realized I didn't get out to purchase my "Happy Impeachment" cards. There's always next year but I bet I'll get cards from a bunch of people I had dropped off my list.