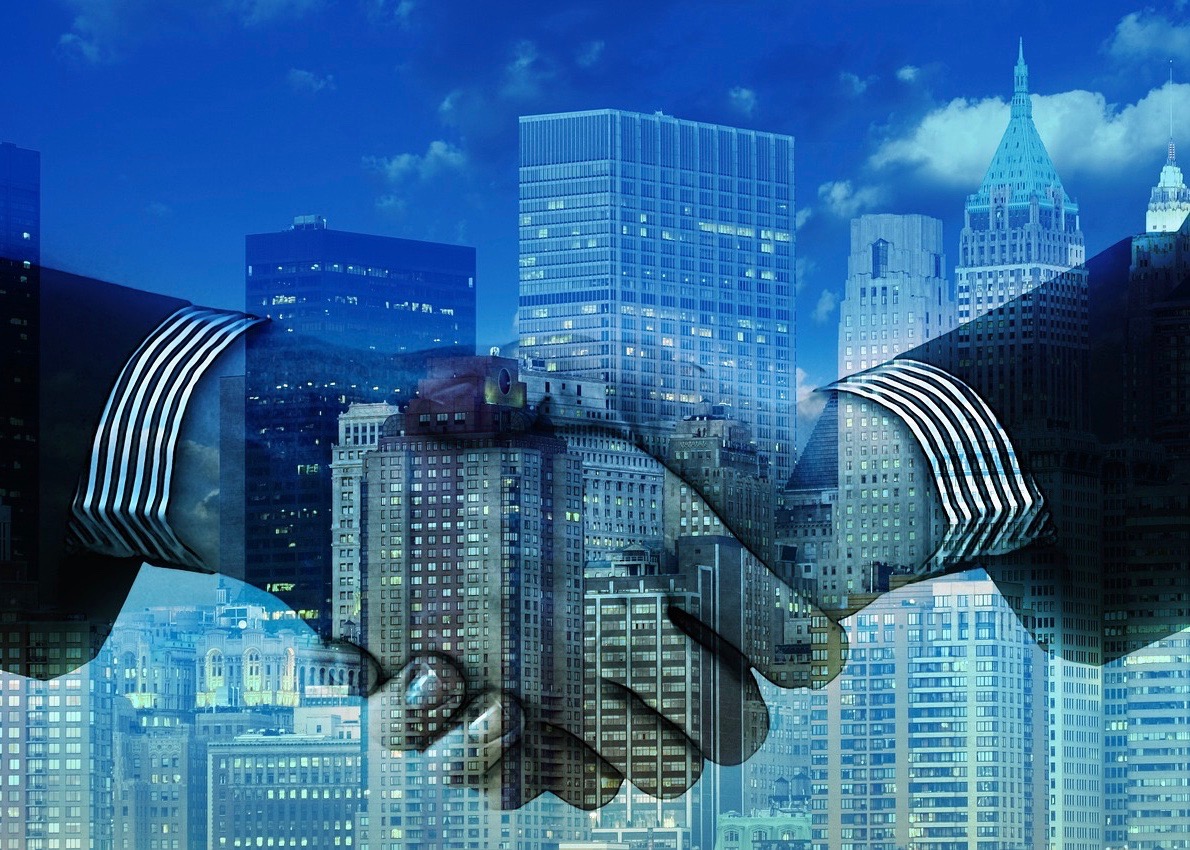 IFS, a sister company to Acumatica, has agreed to acquire Astea International. The deal, which will be accomplished through a merger, appears to have a value of about $43.1 million, based on a $12-per-share price and the number of shares outstanding on June 30.

Based in Horsham, Pa., Astea specializes in Field Service Management software. It reported revenue of $27.5 million for the year ended December 31, an increase of $4.3 million for the prior year. Net income for 2018 was $364,000, up sharply from $99,000 for 2017. After distributing $500,000 in dividends on preferred shares in each year, common shareholders were left with a loss of $136,000 for the most recently ended year, compared to a loss of $401,000 the prior year. IFS reported revenue of $322 million for the half ended June 30.  The Sweden-based financial software company is owned by EQT Partners, which purchased Acumatica in August.