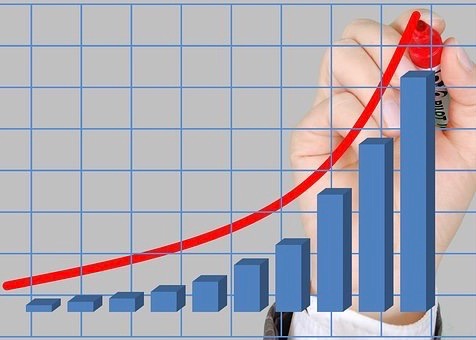 Sage Intacct revenue led growth for the Sage Group for the year ended September 30. The cloud-based operation had approximately $154 million in revenue in the United States for the most recently ended year, an increase of 28 percent over fiscal 2018.