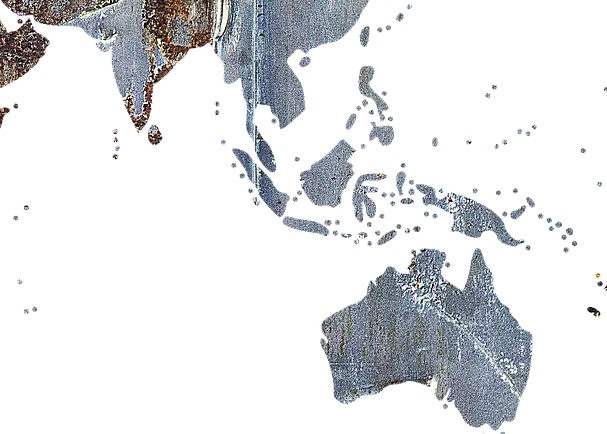 Sage has agreed to sell its businesses in Asia and Australia to the Access Group for about $128.7 million. The deal excludes its Sage People, Intacct and X-3 in those markets.

That follows the announcement earlier this month that Sage is selling its Polish business to the Mid-Europa Group for roughly $75.2 million. Remaining to be unloaded in Sage’s trimming of businesses are operations in Switzerland and the South African payroll business. The Asia and Australia operations reported revenue of approximately $65 million for the year ended September 30, unchanged from the prior year. Operating profit for the most recently ended year was about $8.1 million, 20 percent over the total for fiscal 2019. The deal is expected to be completed in six months. Sage’s annual report for fiscal 2020 show it had 2,229 employees outside of Europe and North America, down from 3,005 from the end of the prior fiscal year.