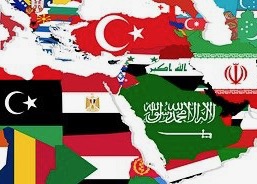 Newly public Procore Technologies has expanded into the Middle East and North Africa. The construction software company said it will focus on the United Arab Emirates and Saudi Arabia.

Abu Dhabi-based  Procore shareholder, Mubadala Investment Company, will partner with Procore in the expansion. Procore has named Mohamed Swidan, whose LinkedIn profile shows he joined the company in January, as head of its MENA operations. Swidan served a head of Uber for Business, Middle East and Africa at Uber from July 2019 through October 2020. Before that, Swidan led cloud operations for SAP’s Middle East South operations.