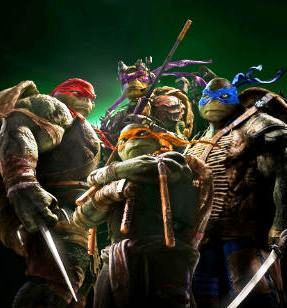 Another round of topless photographs of Miley Cyrus hit the web this week. The thing we are dreading is the first Bruce Jenner topless shots. Meanwhile, editors at Sports Illustrated have been shattered after learning that one of their swimsuit models went flat during a shot. The New England Patriots are being blamed. ... Interesting that in London firefighters say light refracted by a Nutella jar caused a house fire. Can't you just see the future?:

"Give me all your money." "John, do what he says. He has a jar of Nutella." ... The latest European plan for bailing out Greece involves a row boat and a bucket and instructions to work hard. ... You know you've having a bad day when Alex Trebek says, "We can't sell you insurance. It's not worth the risk." You know you're having a bad day when your attempt to do the hokey pokey at your niece's wedding goes viral on YouTube. You know you're having a bad day when you learn the girl you were with last night also just went viral. .... My ID was recently stolen. But at least the thieves were polite. I got a note saying, "We'd like to think you for the use of your identity" on a very touching Christmas card, and adding, "Wishing you weren't here. Oh, you're really not." ... Boeing is working on a new jet liner that promises to deliver passenger at a greater speed with less comfort than ever. ... News flash: After accidental exposure to radiation at the crippled Japanese nuclear plant, the Teenage Mutant Ninja Turtles have reverted to a life of sunning themselves on a log on a pond near Tokyo. Scientists say the unfortunate accident left only traces of the uniforms crumbling on their shells. Reporters tried to reach the turtles for comment, but were unable to get one as they are now, well, turtles.