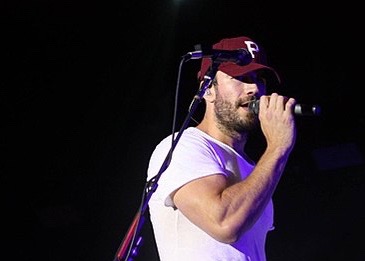 A large accounting firm, in announcing a new software product, talked about the expertise of its cannabis team. In college, I had a lot of expertise in, oh never mind.

Whatever the sport is, the cannabis team is likely to lose. “Oh, wow, bright lights. Pretty. .... I see a lot of ads for the online dating service Lavalife. The ads are usually on late at night, featuring beautiful women. I can just imagine being on the phone with a bunch of people who have nothing better to do at 2am. The heavy breathing probably sounds like a hurricane  building force.  When I heard country singer Sam Hunt had been arrested on charges of drunken driving I figured it was the first line of a new country song turns out, it actually happened. Police arrested him after a report of a vehicle going the wrong way on a one-way street. “Going the Wrong Way on a One-Way Street” is the obvious name of his next hit.… …  In Frozen 3,  Elsa is advised by scientists there’s no worry about the deep freeze which has gripped her kingdom. Climate warming is quickly breaking up the ice. So she decides exercising her powers to end the winter is not necessary, but reins them in and only uses them as a party trick for creating frozen drinks. … Tesla has come out with a futuristic-looking pickup truck, price starting at $39,000. I’m waiting for the Tesla stock car which will be a sure hit on the NASCAR circuit.