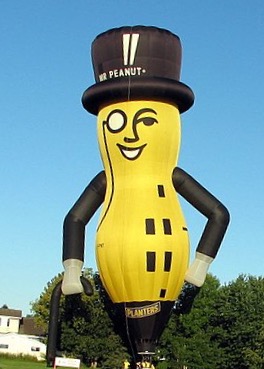 A news item said the next generation of credit cards that will be keyed to owners’ handprints. I can see it now, “Now be sure to wash your hands or you won’t be able to pay for your meal at school today”.

… Intuit’s slogan for tax season is “All people are tax people.” Somehow I keep reading that as “All people are taxed people.”  … The planned release of a Star War movie, “Obi Wan-Kenobi”, from Disney Plus has been pushed back following the resignation of a key writer. That pushes the start of the childhood story “OWK”. In the first episode, OWK’s parents are bombarded by complaints of parents whose children have been injured by OWK, paying with his little light saber. … I’m not sure about the tax software I just bought. It’s called “TaxFraud, the software preferred by tax cheats everywhere.” But a friend says it’s dirt cheap and produces great refunds.  … Sometimes people are very rigid about their views on day. I told a friend I knew someone who is trying to make her cat vegan. “What’s a vegan cat?” he asked. “A dead one,” I replied.  … There has been a lot of publicity about the upcoming ad will by Planter’s will feature the death of Mr. Peanut, the product’s long-time spokesnut. The funeral is already being planned with Eulogies by Captain Crunch, Toucan Sam and the Trix Rabbit. The Keebler Elves will serve as pall bearers. Trailers suggest he died in a car going over the cliff. As likely he was run over by a steamroller and will be praised as “the world’s greatest, creamiest spread”. … With the trend towards online buying continuing, I am planning a documentary called “The Last Mall in America”. I should be able to do it in five years.