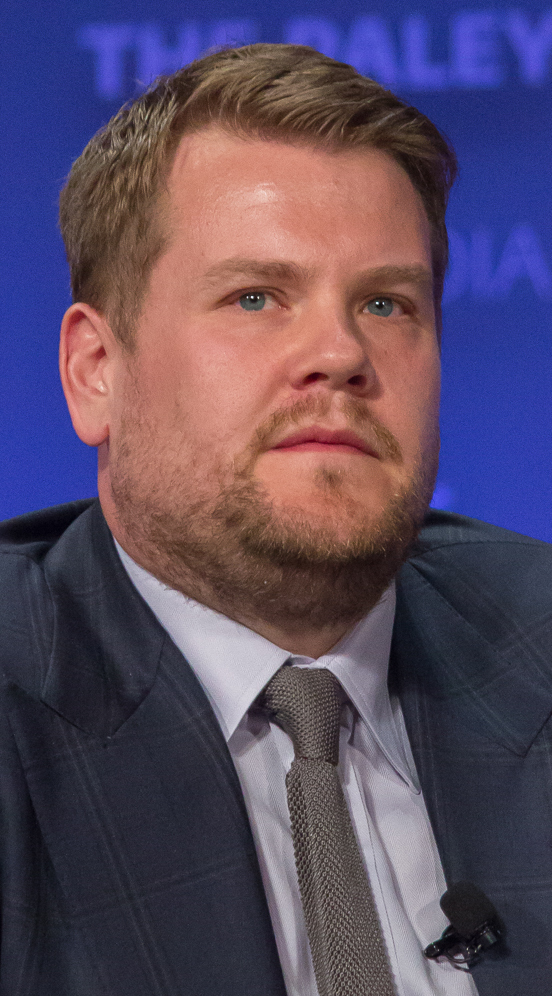 Never underestimate the ability of really smart people to overlook the obvious. … A contest for football fans: See how many Super Bowl ads you can remember without remembering what is being advertised.