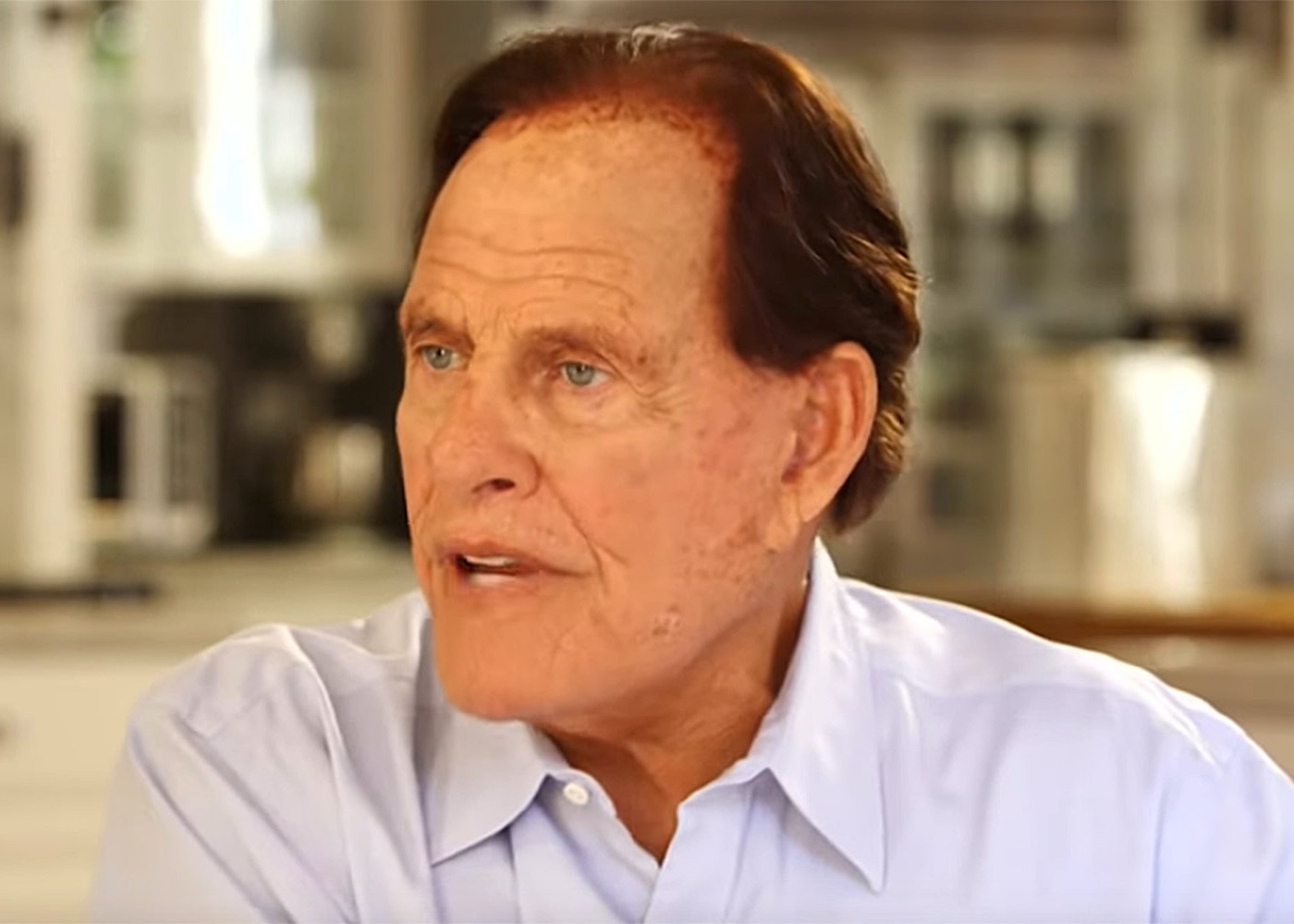 The south end of the Las Vegas strip is big on chocolate with Hershey Chocolate World is on one side of the famous avenue. On the other side, although not directly opposite but close, is M&M World.

Few know of the pioneering, but far less successful ExLax World. … Ron Popeil, inventor of the Pocket Fisherman and other gadgets advertized on late night TV died recently.He will be laid to rest in is final groundbreaking (literally) invention, the Instant Coffin. Viewing was generally between the hours of 1 am and 6 am on certain TV stations. Popeil was the originator of the famous pitch phrase, “But wait there’s more ...” But, sadly, not for Ron.… Upcoming this year, is a remake of the sentimental classic, “It’s a Wonderful Life” by M. Night Shymalan. In this version, George Bailey finds out Clarence, the angel, is a demon from another world, who George is forced to kill before returning to a world that is the same, except everyone now sports long, pointed ears. … A couple of weeks  ago, there was news about a jet fuel shortage. That probably explains the following announcement and unintended comment on a recent flight’s PA system. “Lady’s and gentleman, this is your captain, we’re going to have to look for a place with fuel.” Copilot’s hushed voice’ “I told you should have checked before you took off’. But you couldn’t be bothered. You said, ‘Oh, there’s no problem.’