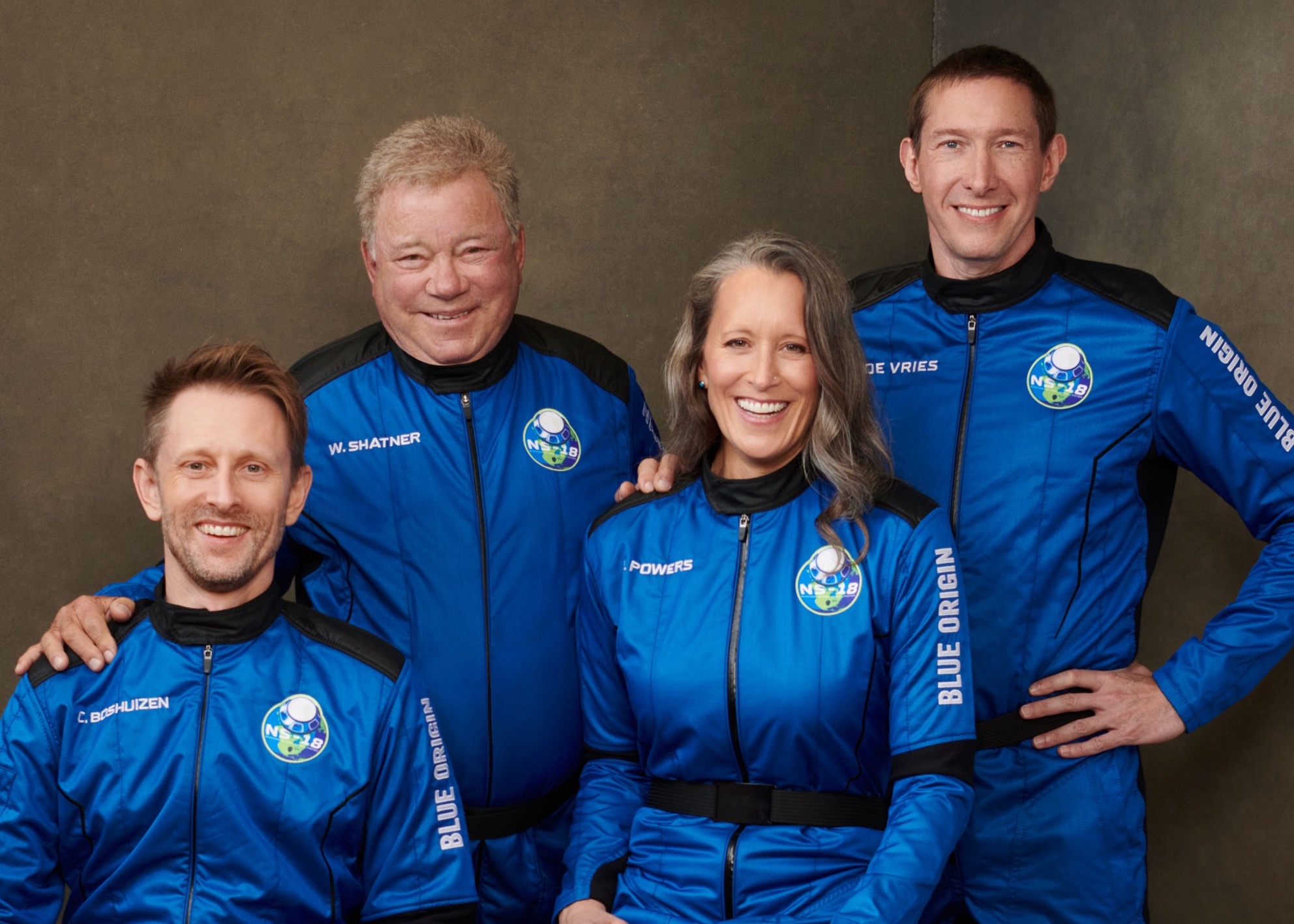 This Halloween, the scariest people will be the ones that come to the door without and masks.

… It is well known that the first telephone call by Alexander Graham Bell was to his assistant, Watson. The message was “Watson, come here, I need you.” What is not so widely known was the first call Bell received was “We have been trying to reach you about your car’s warranty. … TV actor William Shatner who played Star Trek’s James Kirk has just finished a flight into space on Amazon Founder Jeff Bezos' Blue Origin rocket.  Kirk was confused during the flight and kept saying, “Warp speed, Mr. Sulu” and asking Scotty to beam up the landing party. Later, was heard mentioning something about tribbles. ... The recent outage of Facebook was so bad people who remember it were searching for My Space. ,,, I understand Gartner has created a fifth quadrant for companies it can’t place in the other four. It’s called, “The Quadrant of Shame” and places people on the x and y axes based on criteria such as “Still hanging around”, “Leader in outdated technology” and “No apparent strategy”.  … On a game show I watched recently a contestant told the host she had five beautiful children. “You have five children?” he asked. “No, five beautiful ones,” she replied. “The other two are ugly as sin.”