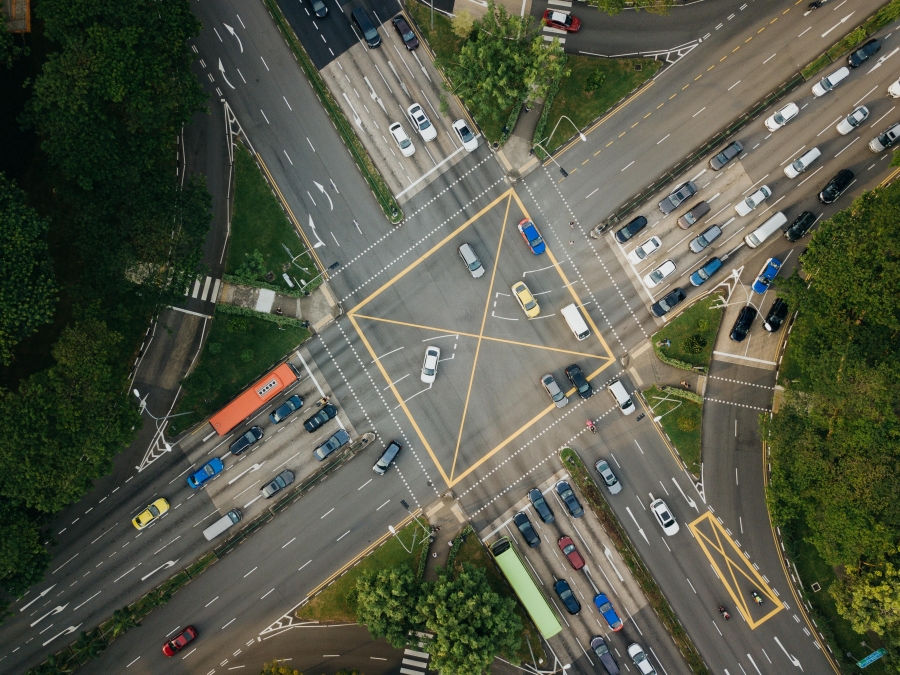 An opera based on advertisements by a famous lender, has just been completed. Called  “Wentworth,” it begins with the stirring tenor aria, “Ho un accordo strutturato” (I have a structured settlement. ) to which the lender replies  “Prendiamo quello che resta.”

(We’ll take the rest). It ends tragically when the tenor kills the soprano after she takes most of the settlement and goes shopping. (It’s an old-fashioned opera). She sobs as with her dying breath she sings (for 20 minutes) “Avevo bisogno di soldi adesso” (I needed cash now).” … My friend is a little slow sometime. He told me, “My car’s check engine light came on.” “And?” I said. “I checked the engine. It was still there. Strange.”  ... Director Roman Polanski is suing the Academy of Motion Picture Arts and Sciences for kicking him out of the organization in 2018 and then denying his request for reconsideration with him or his attorney present. Polanski remains upbeat in his exile in Europe to avoid sentencing on a decades-old conviction for statutory rape. He says tries to remain in touch with youth. …Researchers going through Hollywood archives have discovered a little-known predecessor to the movie, “Snakes on a Plane.” It was called “Snails on a Plane” and the slow pace was judged to be an audience killer. Speaking of snakes, all the pilots would have needed to slow them down would be to turn the air conditioning on high. … The Weather Channel was knocked off the air by a malicious software attack.  Boy, some people just get mean when the forecast is wrong they’ll do a anything. … …  Volodymyr Zelensky, a 41-year-old standup, with no political experience appears likely to be elected as the next president of the Ukraine. It could be a notable inauguration speech: “I just flew in from Kiev and boy are my arms tired. … ”