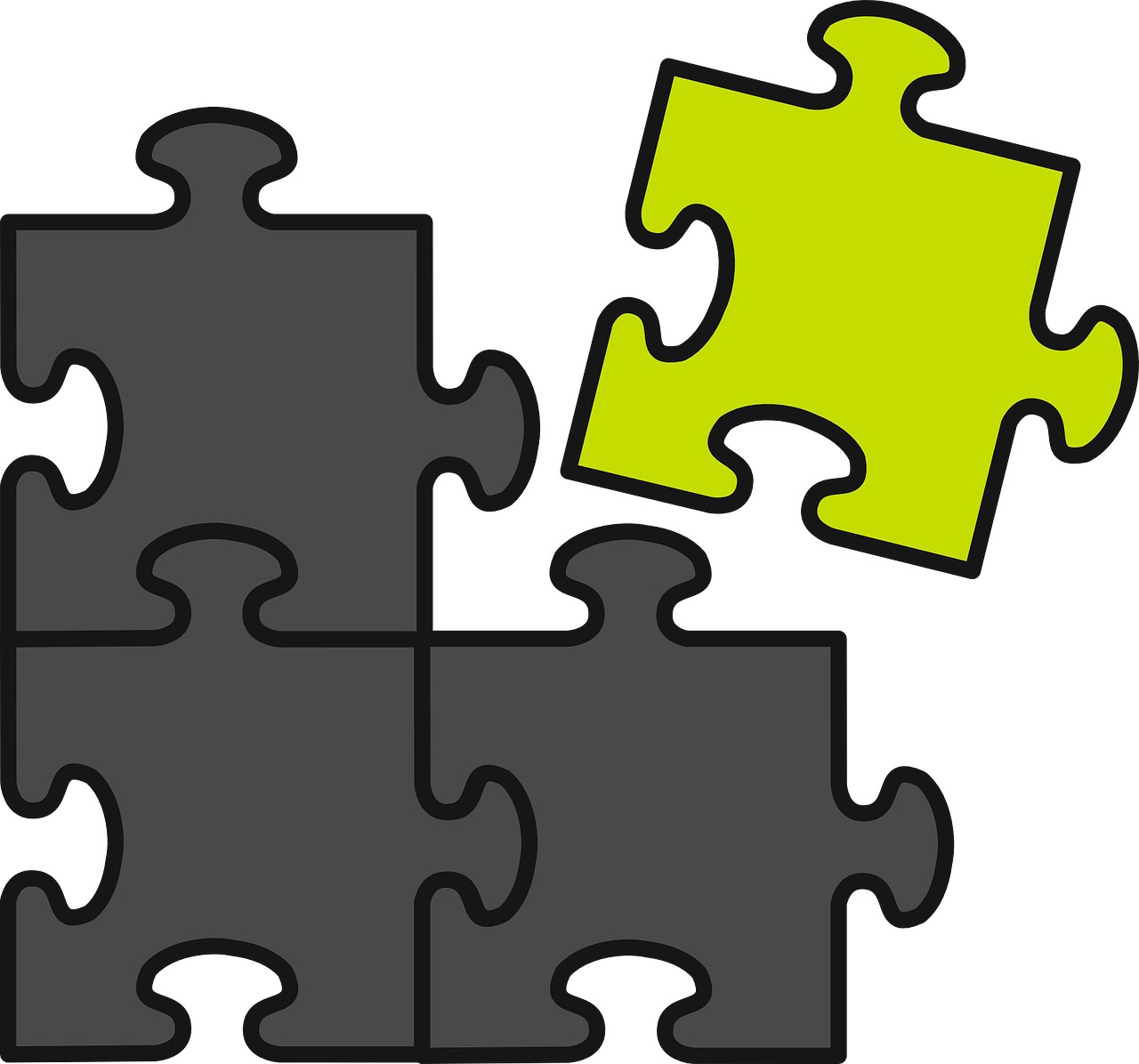 AvidXchange its recently introduced invoice matching is spurring growth in the mid-market. The feature started with a limited release after its first-quarter introduction.

“Over 85 percent of clients that went live were net new customers,” CEO Michael Praeger said the recent webcast for earnings for the second quarter ended June 30. The feature matches invoices to purchases orders and also invoices to payments to vendors. For most recently ended quarter, revenue rose to $76.6 million, an increase of 30.3 percent from $58.8 million a year earlier. That stemmed from a 41.5-percent rise in payment revenue year-over-year. The company lost $25.7 million, 30.3 percent wider than the slightly less than $22 million in losses for last year’s comparable period.  Payment revenue rose 41.5 percent to $51.6 million, compared to $36.5 million in last year’s corresponding period., including $4.5 million from FastPay, which closed in July 2021. That included no slippage in close rights, outboarding or customer go lvies.