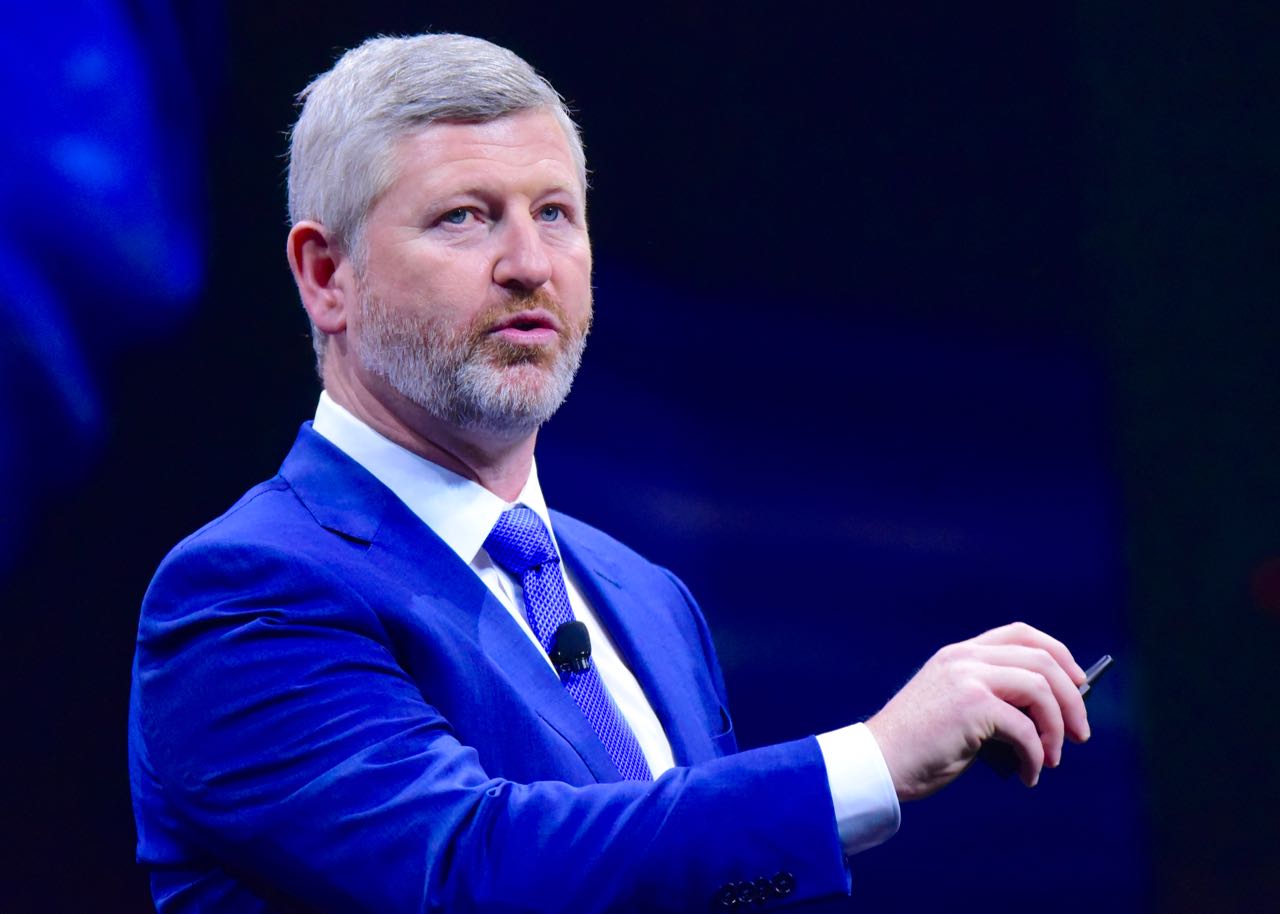 Jim McGeever has left Oracle NetSuite after serving as an executive with the cloud software unit since January 2006. His LinkedIn profile shows his status as “Unemployed!” as of August.

However, he was not visible this year at NetSuite SuiteWorld in April and NetSuite founder, Evan Goldberg took over leadership NetSuite in October. That change was not announced by the company. McGeever served as CFO from January 2006 through June 2010 and then stepped into the role of COO, his title through November 2016. He became EVP of the NetSuite Global Business Unit after its acquisition by Oracle. When I commented about the fact he was not a keynoter at the conference, one of the Oracle press people responded, “Oh, he’s sitting in the front row.” I remember thinking that a leader's not being visible at key times is usually a sign things are changing. The fact that there’s an exclamation point after the word “Unemployed” and the profile doesn’t have a tag like “Seeking new opportunities” or “Seasoned C-level leader” suggests McGeever isn’t necessarily viewing this as a bad thing.