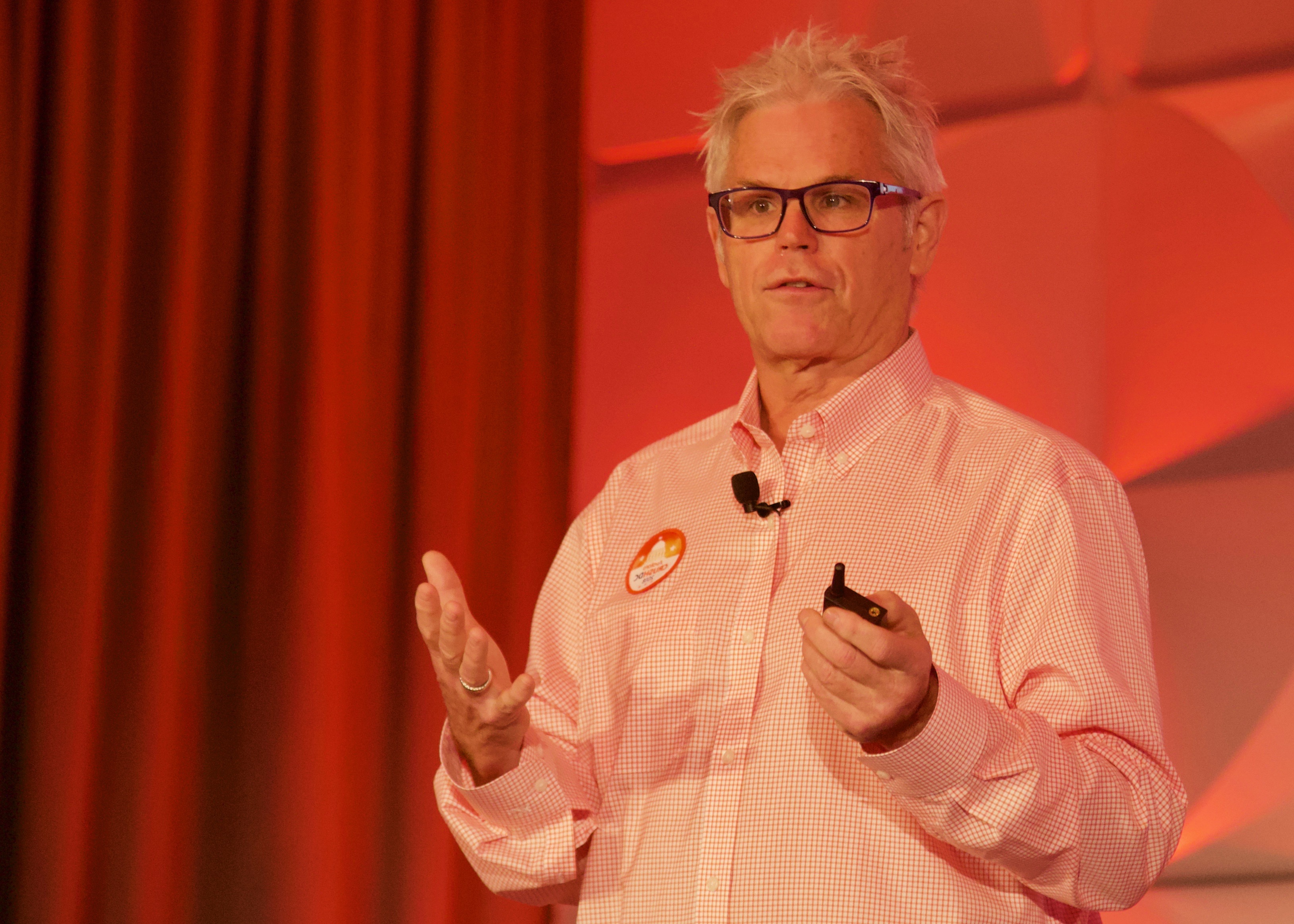 Avalara sharply cut its loss for the third quarter ended September 30, while revenue rose by 41.2 percent. The improvements came in all areas, CEO Scott McFarlane said during this week’s earnings webcast.

“We saw new customer wins across wide range of industries, segments and geographies,” McFarlane said. The primary driver, he continued was “success in core business sales tax compliance.” The loss for the most recently ended quarter was $12.4 million, down 47.6 percent from a loss of $24 million a year earlier. Revenue rose to $98.5 million from $64.6 million in last year’s corresponding period. The revenue performance has surprised even executives, according to CFO Bill Ingram. “The business has outperformed our top line expectations since going public,” he said. Avalara went public on June 14, 2018. McFarlane said international sales are growing rapidly, although they remain less than 10 percent of the total.