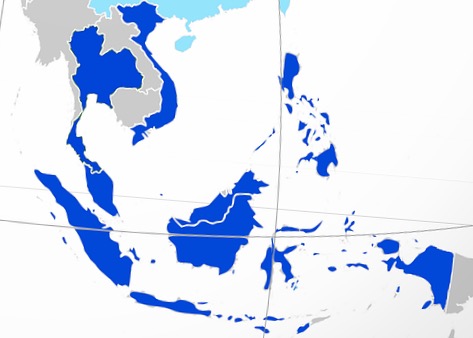 The deal was announced by Henk Bruinekreeft, who was hired as director of indirect channels for the Asia Pacific by Rootstock in August. He became regional VP for the Asia Pacific region in November. The addition of iEnterprise is part of increasing penetration of international markets by Rootstock. In August, it named Eigenherd as its representative in Germany, Austria and Switzerland. It signed HDCS (Heavy Duty Consulting Service) in September to  implement, integrate, and support its software Japan.