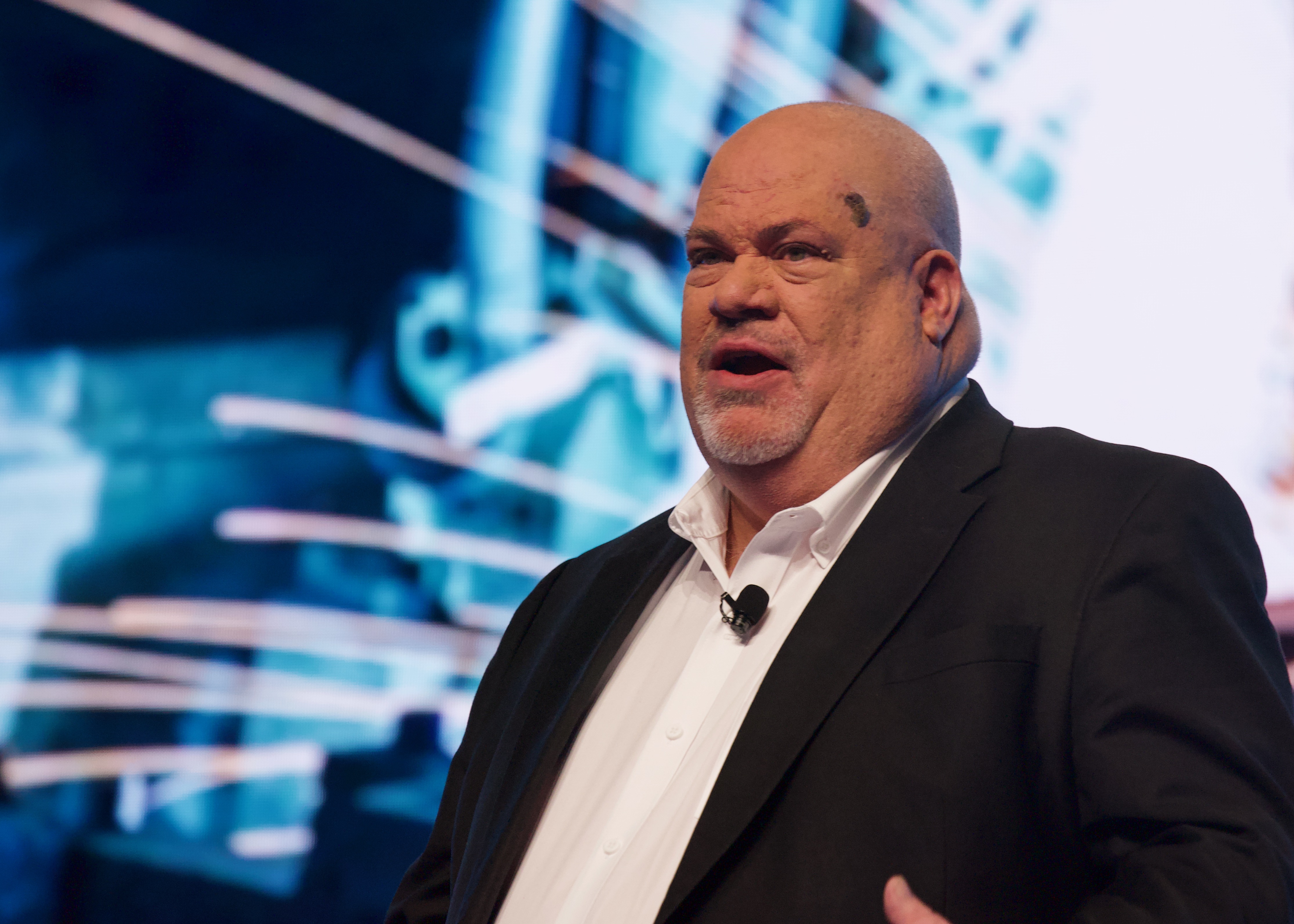 Acumatica has made a major boost to its manufacturing software effort. Among the steps taken this week was its recent purchase of JaaS Software.

The deal was announced at the Acumatica Summit 2020 conference. JaaS, based in Westerville, Ohio,  has been an Acumatica ISV for some time. However, John Schlemmer, COO of JaaS, noted, “We are a relatively small team.” The deal, he continued will provide more resources for product development and “We will be able to accelerate this much quicker."  Acumatica CEO Jon Roskill said the deal was made possible by the capital provide by EQT Partners, which bought Acumatica last year. He noted 25 percent of Acumatica customers are running its manufacturing edition. JaaS also makes for MYOB Advanced, which is based on Acumatica, and Dynamics SL. Also, Acumatica has entered an agreement with eWorkplace apps, a spin off of Batchmaster, which is producing Quality Management of Acumatica, which will start an early adoption program in March, and End-to-End Integrated Process  Manufacturing, which enters beta testing in August. eWorkdplace also makes Issue Tracker, which provide issue management capabilities for business processes and projects.