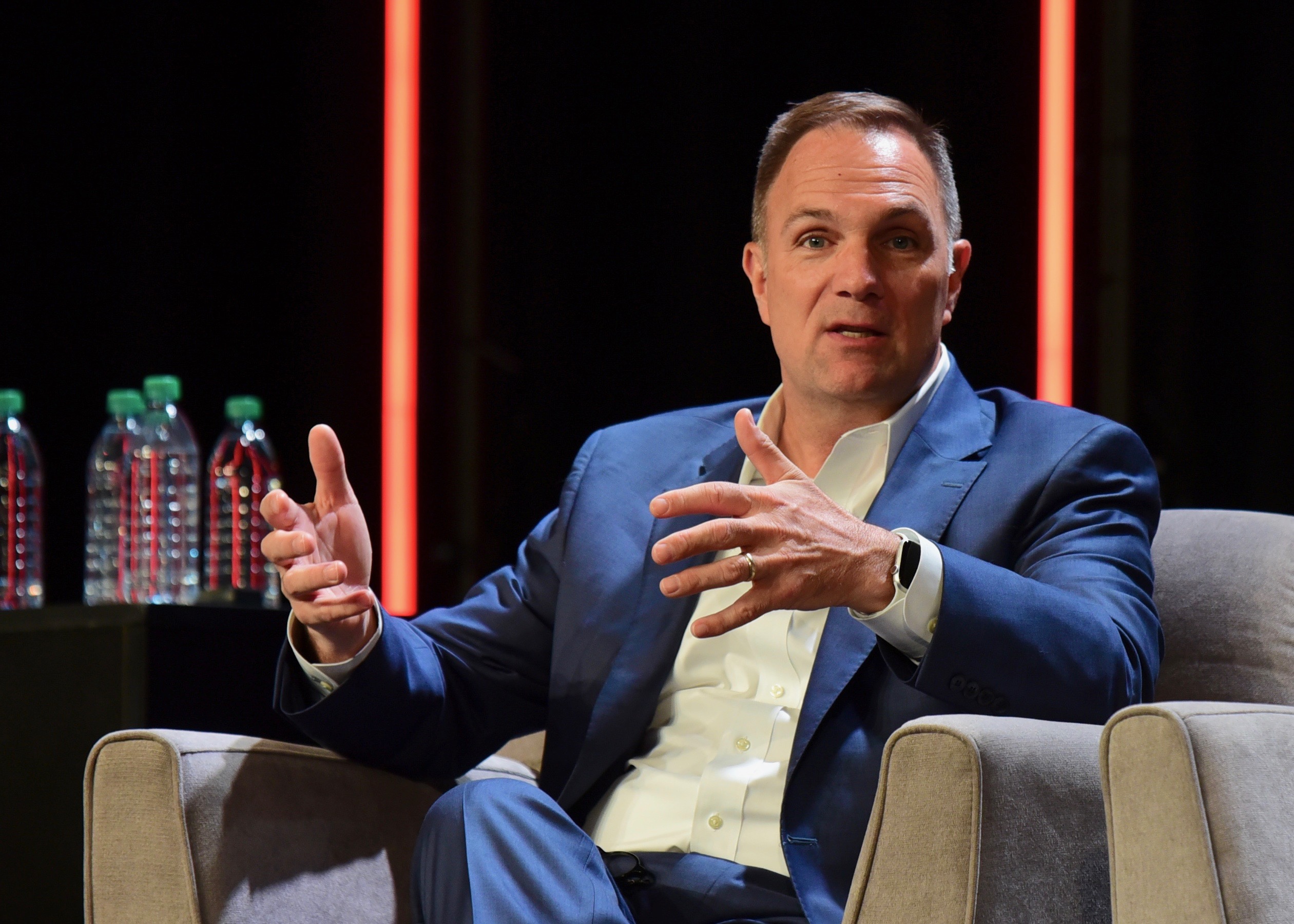 Sage is moving the position of chief marketing officer to London, England. The company said this week in connection of that the current CMO, Ron McMurtrie, is leaving at the end of March.

That was one change announced as the software company said Lee Perkins has been named to the newly-created role of chief commercial and product officer. Sage said that follows the news president Blair Crump is leaving the company so I guess that what the company is doing instead of naming a president. In addition, it named chief strategy officer,  Keith Robinson, to the executive committee. Robinson, who joined Sage in 2016, was previously an advisor to the committee. Both McMurtrie and Perkins are on the committee. The shift in the CMO job to London comes at a time when there are more representatives from the United States on the executive committee—five currently. The others are Crump, along with two from Intacct, Robert Reid and Marc Linden, and chief technology officer, Aaron Harris, who moved out of the Intacct operations when he received his new title in April. Robinson is a U.S. citizen living in London. McMurtrie joined Sage in September 2016 and was EVP of customer marketing until October 2017 when he was put in the CMO role.