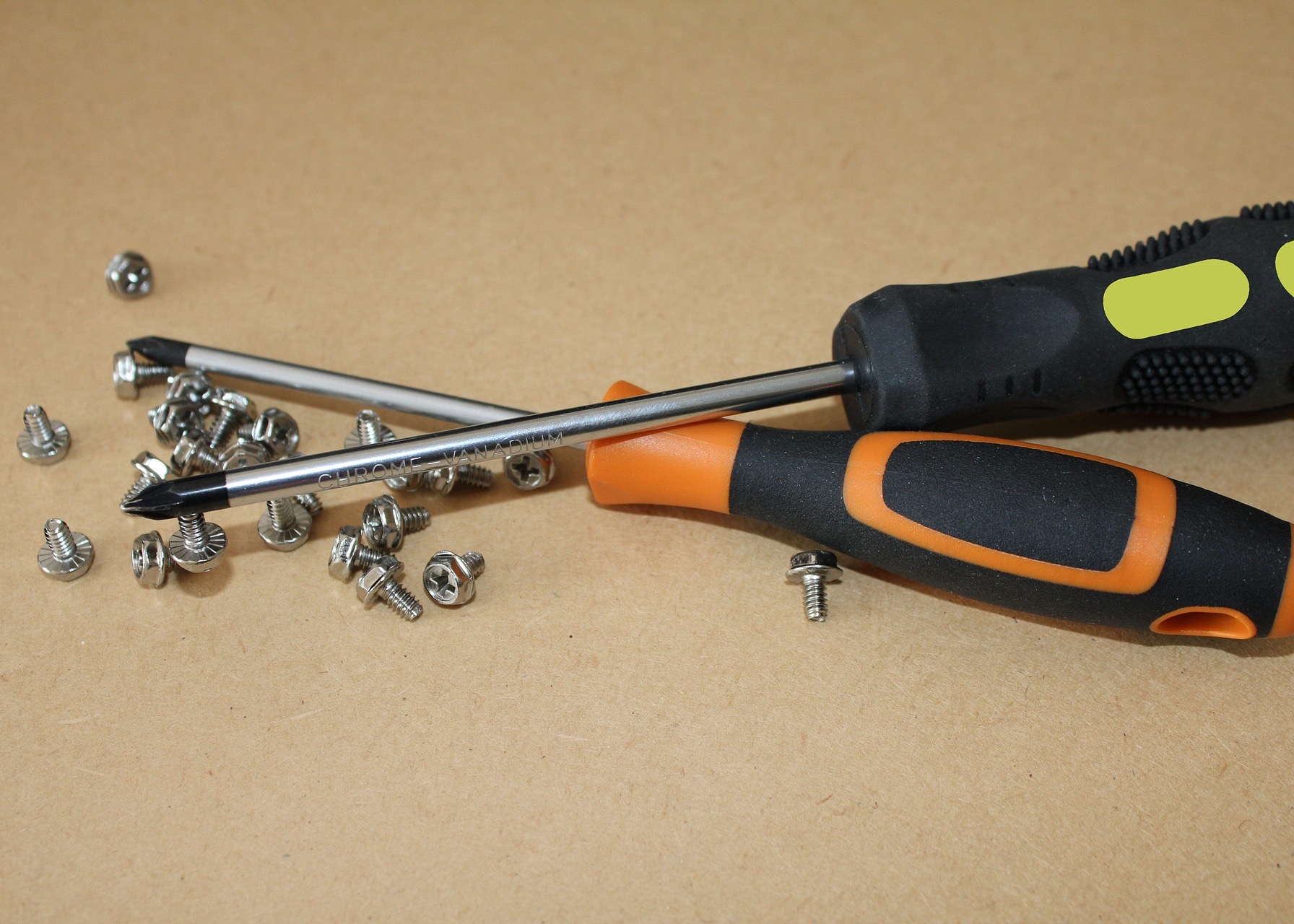 Expansion and an investment in global sales helped Rimini Street to record revenue for the fourth quarter ended year ended December 31. Rimini provides third-party support for Oracle and SAP software and the company is a Salesforce partner.

“We experienced improved performance from investment in global sales,” CEO Seth Raven said during the week’s earnings webcast. Rimini reported net income of $17.5 million for 2019, compared to a loss of $64 million for 2018. Revenue for the most recently ended year was 281.1 million, up 10.9 percent for $253.5 million for the prior year. Raven said the company sees a bright future as SAP and Oracle, its primary service and support competitors,  attempt to force users from on-premise systems to the cloud. These vendors are engaged in “a continuing effort to force their licensees to upgrade and Migrate from current stable licensed software releases to the vendors’ newest immature products,” Raven said. “We believe this creates a tremendous opportunity for Rimini Street.” Among the increased international operations were the launch of sales in Poland and an increased its present in Russia. It launched new subsidiaries and opened new offices in each of Mexico, Singapore and Dubai. The company said sales in the United States rose by 10 percent year-over-year, while international revenue was up by 13 percent.