Friday, May 15 2020
News and Analysis
Written by  BobWScott 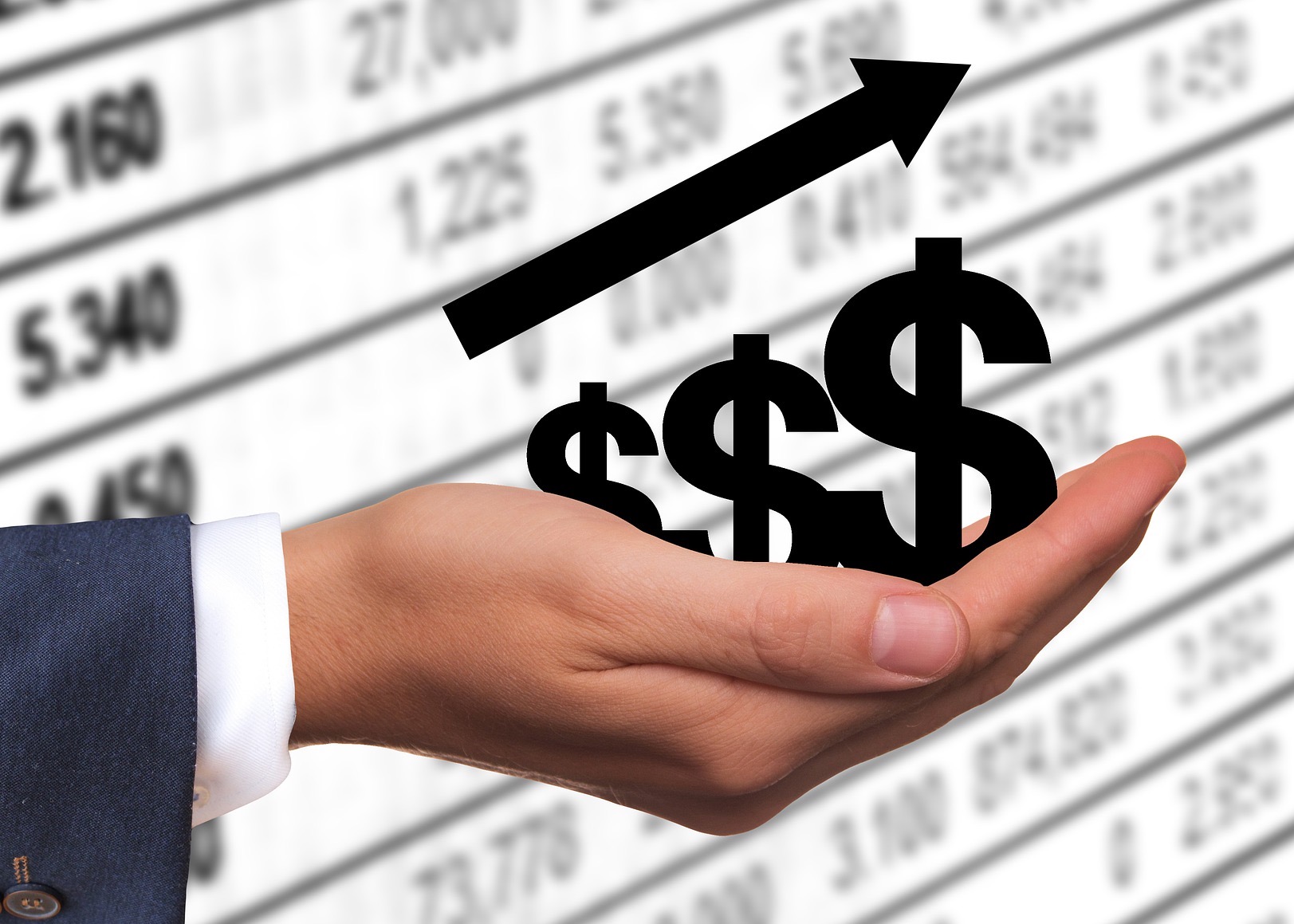 North American revenue for Sage reached about $419.7 million, a 5-percent increase for the first half ended March 31. That was up 9 percent organically over last year's corresponding period.

Of course, revenue for North America and for the company as a whole was a reflection of strong subscription growth minus a double-digit drop in license and related revenue.  “We have had a good first half with strong financial performance,” CEO Steve Hare said during this week’s earnings webcast, whose focus during the week’s earnings webcast was the cloud and recurring revenue. Surprisingly, no mention was made of X3 as all the attention was on the Sage Business Cloud, which is Sage Intacct and People. Performance in Canada and the United States was linked to mgirations of Sage 50 and Sage 200 (the corporate term for Sage 100 and 300 together) customers. Overall, earnings hit approximately $186 million, 37 percent higher than in the first half of fiscal 2019 while overall revenue of $1.18 billion was 1 percent higher than a year ago. During the half, Intacct was introduced in Australia and the United Kingdom with plans to enter South Africa during the current half. The company said it acquired more Intacct in customers in the U.K. Hare noted a change in approach to the market stemming from the pandemic.  “We are focusing on retaining customers rather than upselling in the current climate,” he said. He also reported Sage has added resources to customer service and support to make sure customers can reach Sage personnel. The first-half results displayed a smorgasbord of measures with organic revenue growth of 5.7 percent and recurring revenue growth of 10.3 percent. Sage had forecast recurring revenue growth of 8 percent to 9 percent for the year ending September 30.  It also said it will no longer achieve guidance for an EBITDA margin for 23 percent. “We still expect recurring revenue to grow,” Hare said. But he noted that the decline in license and other revenue will accelerate, which will put pressure on profitability. Hare said churn is “slight at the moment”. Sage is offering customers “short-term payment holidays and other means of supporting them,” he said.