Friday, May 29 2020
News and Analysis
Written by  BobWScott 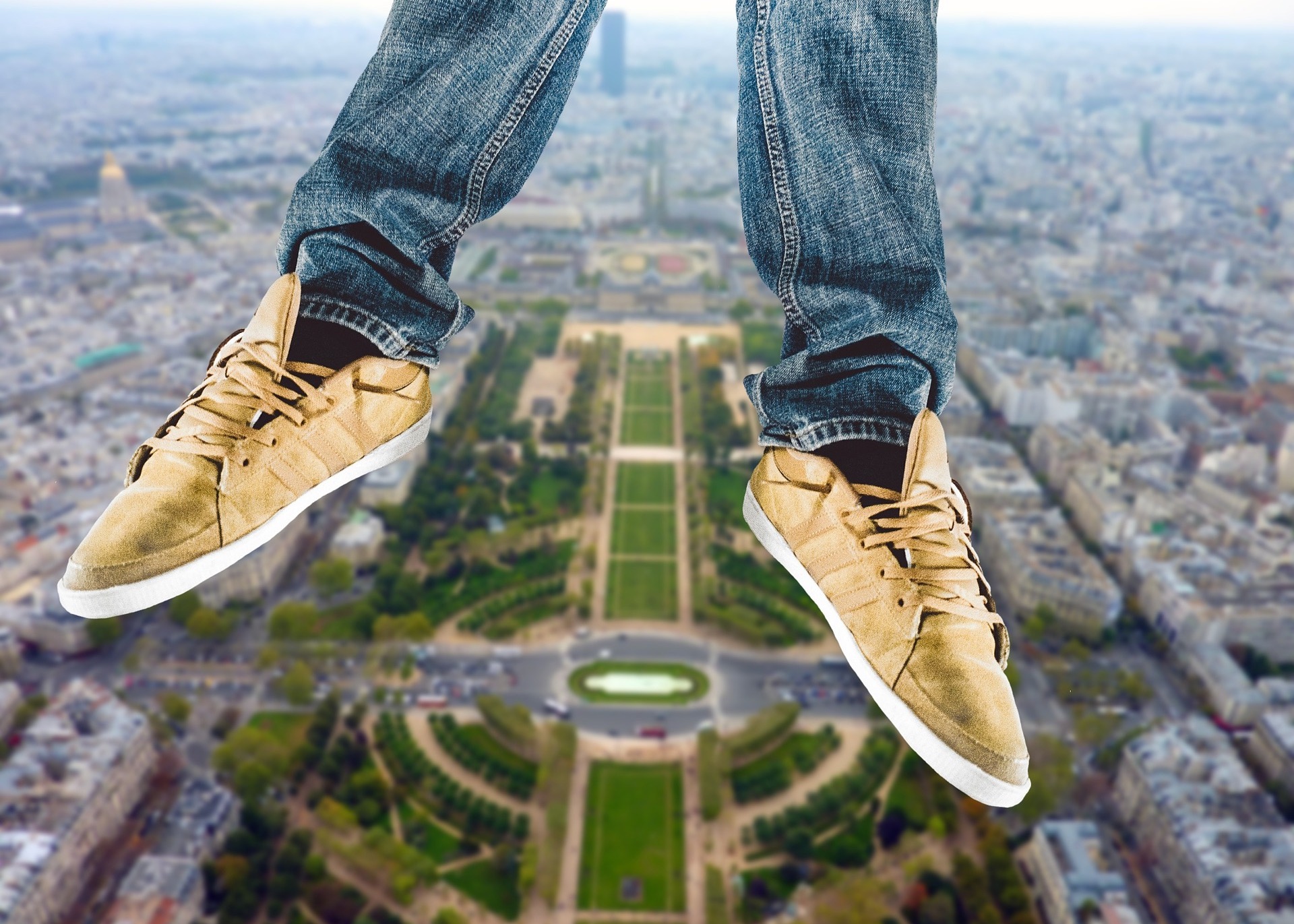 License revenue for QAD dropped 72.72 percent to $1.2 million first quarter ended April 3, down from $4.5 million a year earlier. That trend is expected to hold as, predictably, cloud subscriptions jumped 21.6 percent.

“We expect license revenue to remain at low levels,”  CFO Daniel Lender said during this week’s earnings webcast. The license decline left revenue for the manufacturing software company at $74.1 million in the recently ended period, a drop of 5 percent from slightly more than $78 million a year earlier. With cost controls and lower costs from the lack of business travel, lower bonuses and commissions, the net loss fell to $310,000, down sharply from $3.5 million. Professional services revenue, which tends to go down as customers move to the cloud, also declined sharply to $12.7 million, down 30.6 percent from $18.4 million. Maintenance revenue for $27.4 million in the first quarter, off 11.3 percent from nearly $30 million in last year’s corresponding period. The increase in subscription income pushed recurring revenue to 77 percent of the total, according to CEO Anton Chilton. “Our business is in good shape,” he said. There were 13 cloud deals during the quarter with five conversions and eight new customers. Executives expect the trend with remain 50-50 between conversions and new customers.