SUITEWORLD OFF UNTIL APRIL  Featured 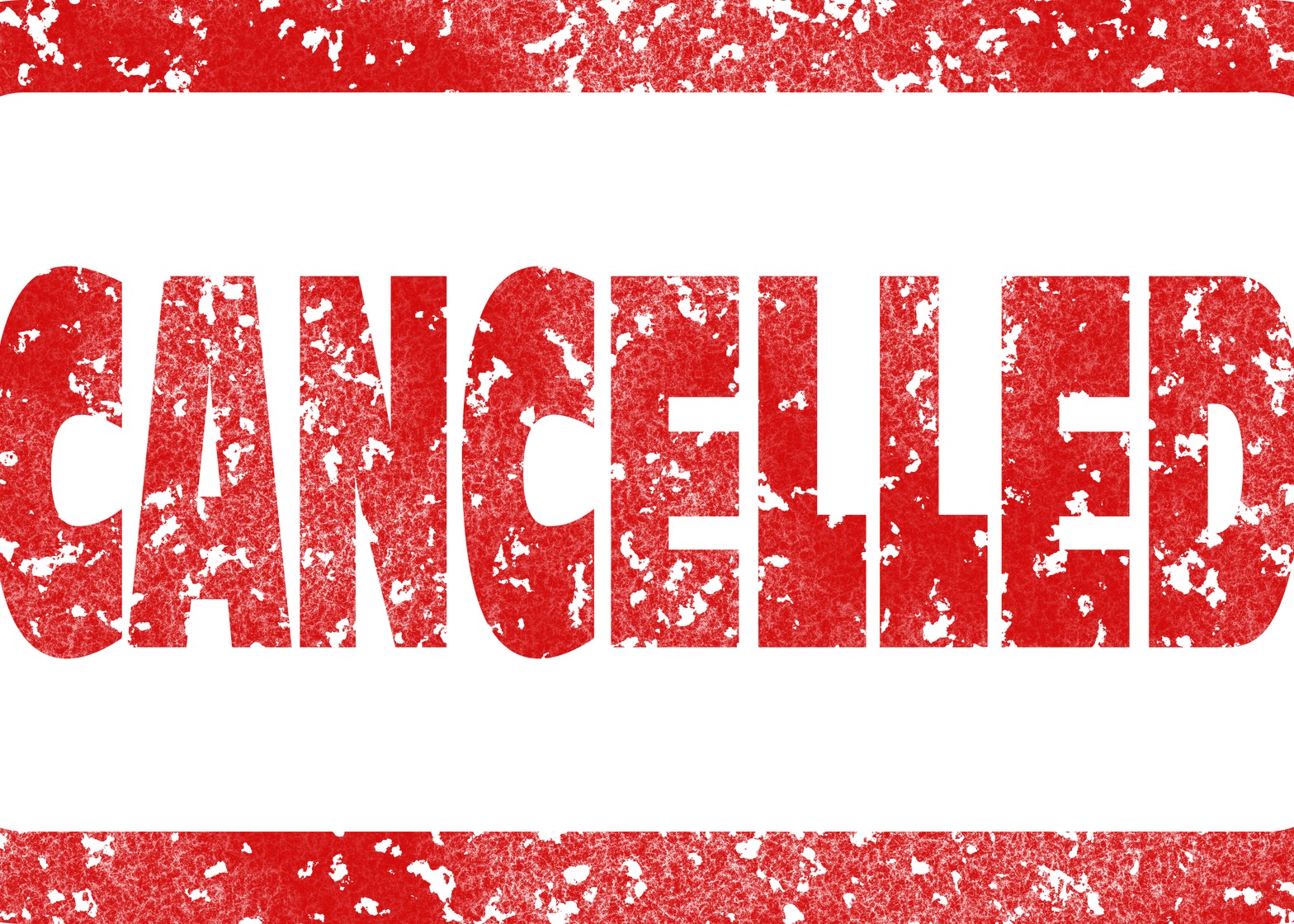 Oracle NetSuite finally pulled the plug on its postpone SuiteWorld conference for 2020. Postponed from April until August, it is now off the calendar this year.

The registration page was still open and taking orders last week. Now, the Tenth Anniversary of the show will be April 26 to 29 same bat time, same bat channel—meaning as usual the Venetian Resort and the Sands Expo Convention Center in Las Vegas.  Among the events schedule for 2020 remaining, there is not much in the mid-market expect the postponed Sage Summit set for December 8 through 11 in Orlando, Fla. In the accounting firm market, CCH Connections is still set for October 25 through 28 nearl Orlando. Thomas Reuters’ Synergy is still planned for November 8 to at the Gaylord Texan near  Dallas, Texas. Anyone want to be on these taking place?