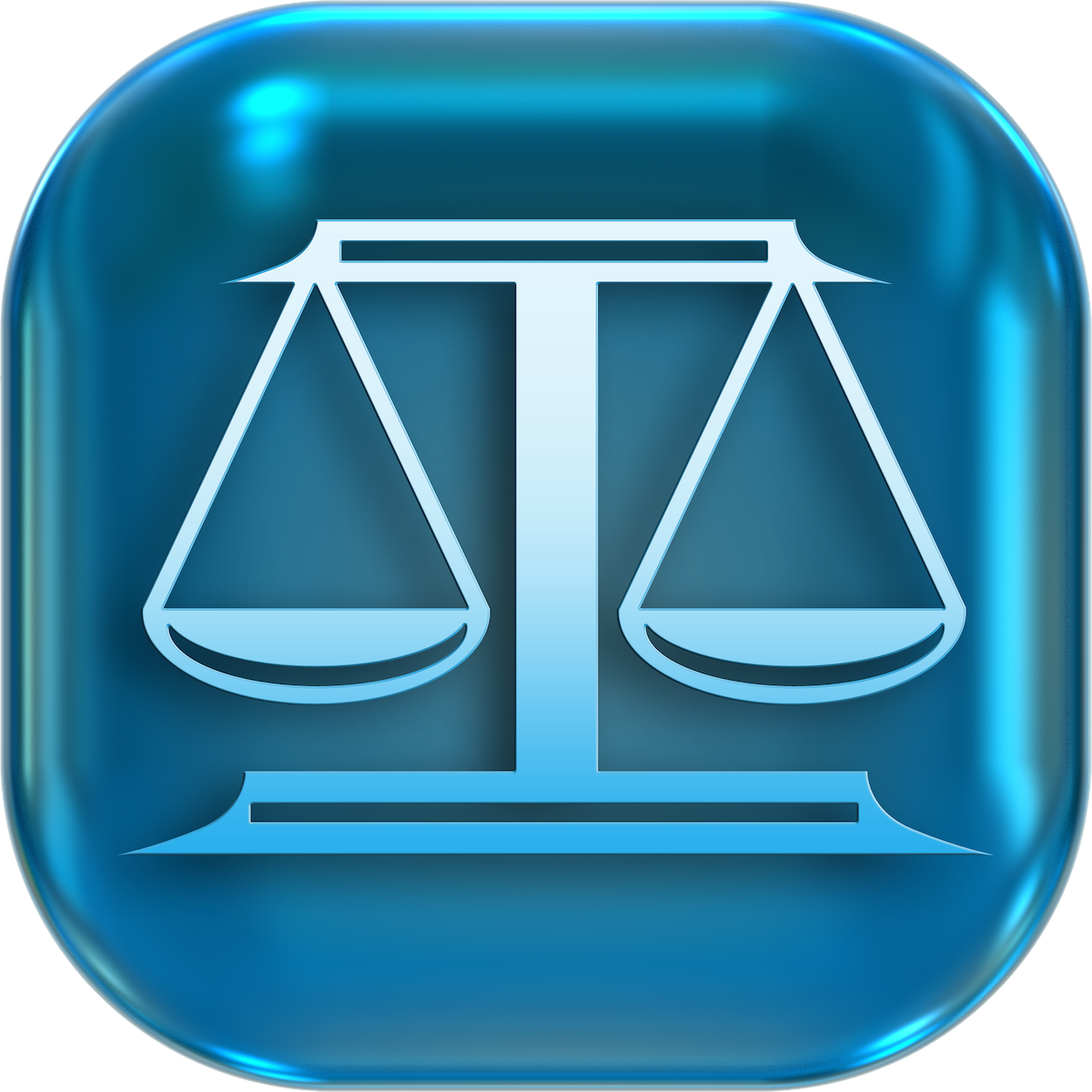 SAP has introduced “Spotlight Black Businesses,” to assist small, Black-owned businesses that have been impacted by COVID-19 and protests caused by social unrest. Announced this week, the program is part of a number of elements of SAP’s Social Justice programs.

“Through the new program, the company plans to allocate time on its social media channels and launch a website to raise awareness for these businesses,” SAP said in its official statement. The software giant will also grow pro bono economic development programs to strength black-owned businesses and social enterprises. Its support includes providing access to the knowledge of SAP programs. In addition, on June 4, SAP held a town hall led by top executives “to acknowledge the pain and grief of SAP employees, and to offer access to grief counselors.” SAP said it will continue its strategy increasing diversity in its workforce with a commitment to double the number of blacks it employs in the United States over the next three years. It is also increasing its commitment to education and economic development and providing direct support for social justice reform through groups such as the Equal Justice Initiative.  And SAP said it is partnering with Global Citizen with the goal of ending extreme poverty by 2020 and announced a Unite for Our Future campaign “to tackle the enormous injustices the world is facing due to COVID-19and racial unrest”. It said it has pledged financial support to end COVID-19 and injustice.