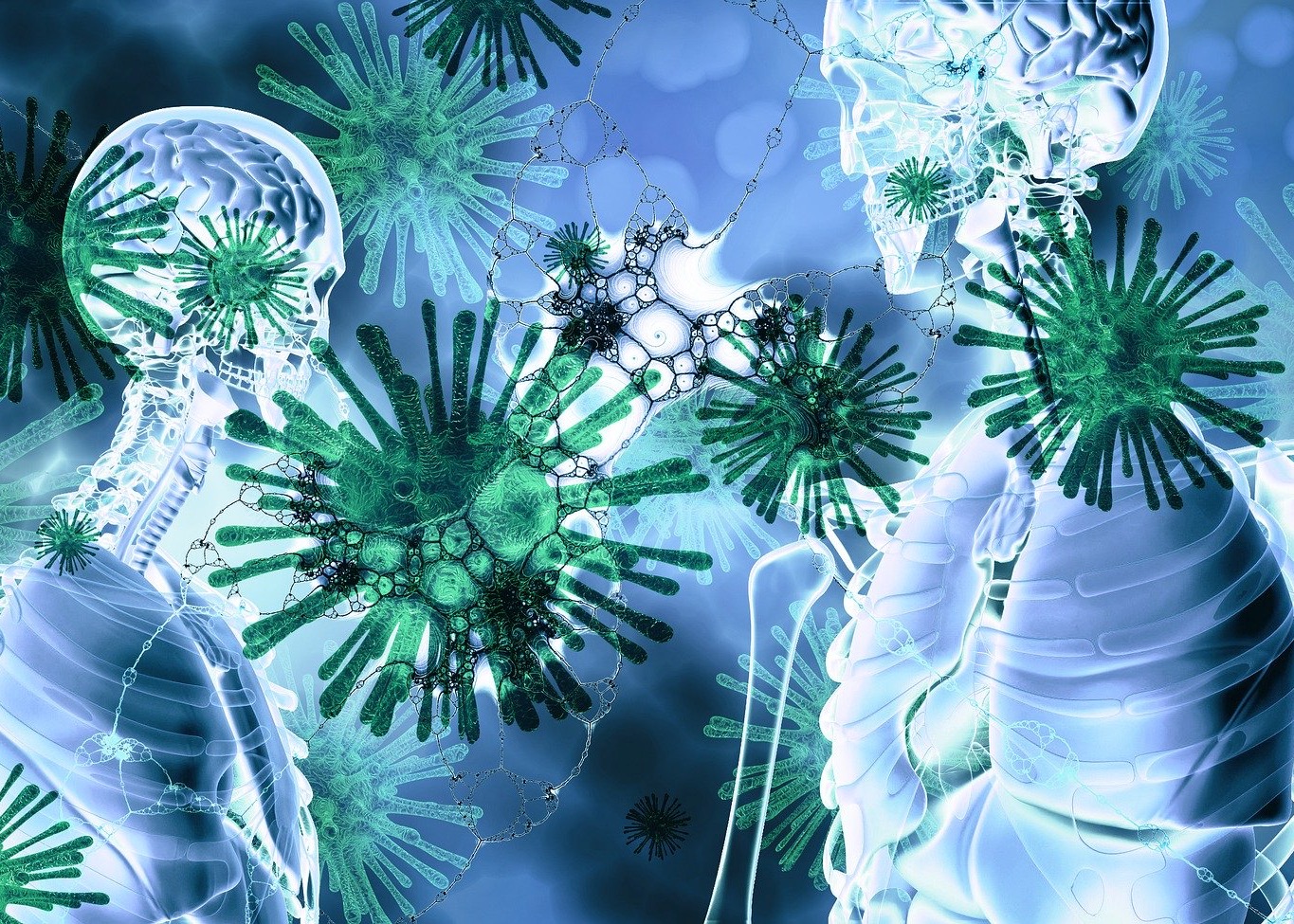 Revenue for Sage and Dynamics reseller Prodware, dropped 14.5 percent to about $50.2 million revenue for the second quarter ended June 30.  That came as the COVID-19 pandemic kept customers of the France-based company from accessing some customer sites for several weeks.

That was partially offset by remote services, leaving integration services revenue at approximately $40.1 million, an 18.7-percent drop for the first half. With a better environment in the first quarter, first-half revenue fell only 6 percent to about $95.7 million. Software license revenue was up 1.5 percent to about $32.7 million for the half while SaaS revenue jumped 17.4 percent to roughly $22.9 million. International business was 64 percent of revenue,  up 3.1-percent points, which the company attributed to rapid adoption of remote working, including remote implementations. Prodware adopted what it called “exceptional cost reduction measures” during the second quarter. These included “partial unemployment schemes (in countries where applicable) a hiring freeze of non-strategic personnel and, more generally, a drastic reduction in non-strategic expenses.” That means the drop in revenue will not impact half-year profit. Prodware reports revenue and earnings at separate times.