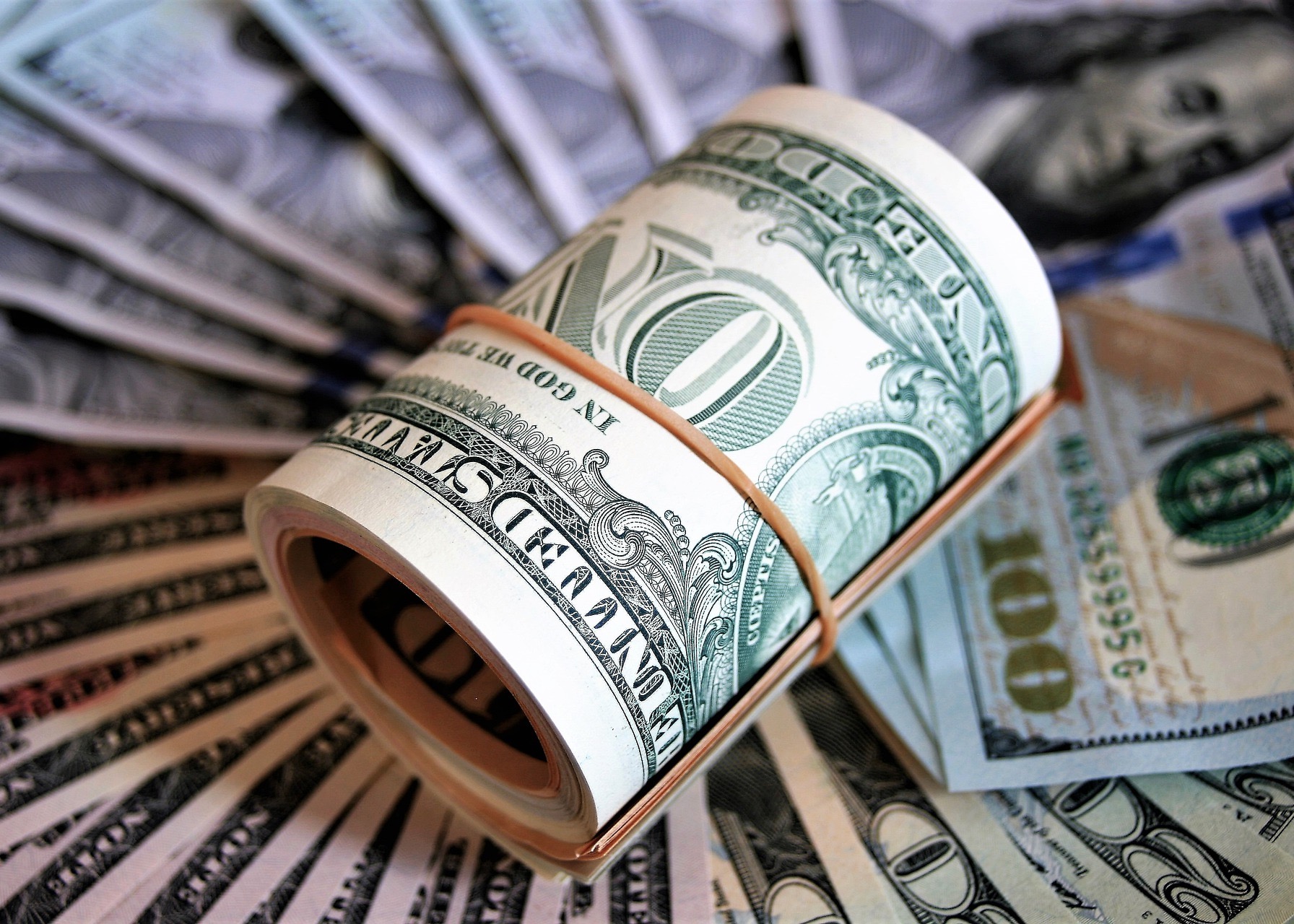 Repay Holdings, which owns APS Payments, has acquired cPlus. The deal is valued at $16 million with half paid at closing and the other half based on performance.

Based in Salt Lake City, Utah, cPlus provides automation applications with concentrations in automotive, property management, and field services, including the automotive products Dealertrack and DealerBuilt It was the fourth acquisition in the last year.  On October 14, Repay acquired APS for  $30 million in cash with APS equityholders able to receive $30 million in earnouts for performance. Revenue for APS was not spelled out but Repay said estimated its gross profit for 2019 at $11 million adjust EBITDA at $6.5 million. Other acquisitions include Trisource Solutions in August 2019, which added $3.4 million in the nine months ended September 30. On February 20, Repay acquired CDT Technologies, which did business as Ventanex, for $36 million in cash, along with a $14 million earnout. . For the three months ended March 31, 2020, TriSource, APS, and Ventanex added revenue of approximately $12.5 million. Repay reported pro forma revenue, including the three acquired operatins, for the first quarter ended March 31 of $41.8 million, a 17-percent increase from $35.8 million in the prior year’s corresponding period.