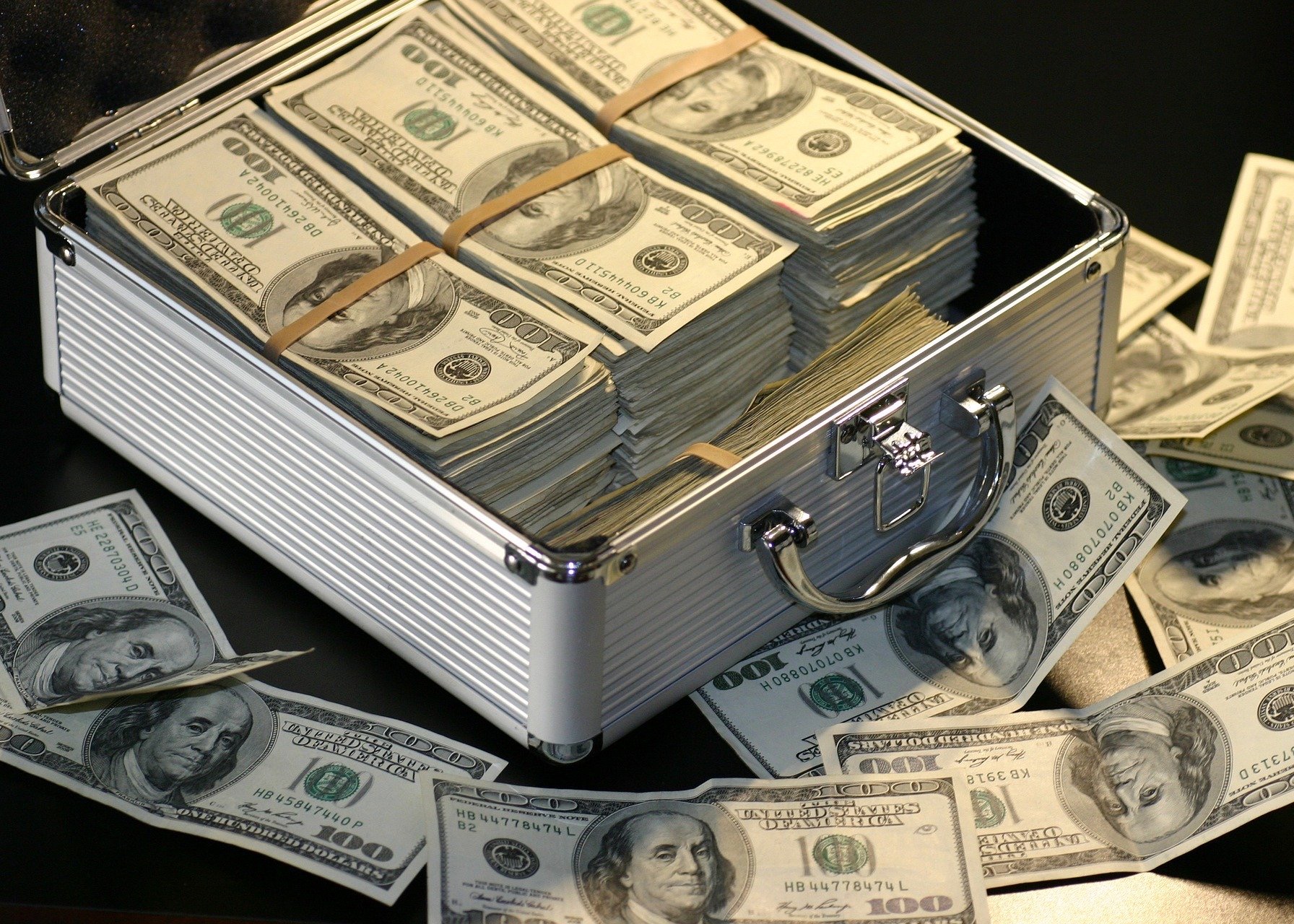 Blackbaud has introduced new pricing and financing offers because of the COVID-19 pandemic. That information was part of the discussion on the webcasts for the results of the second quarter ended June 30 for the nonprofit software company.

CEO Mike Gianoni also said bookings are short of expectations and the environment is “creating short-term challenge in our ability to build new pipeline.” A focus on expense control helped Blacked to net income of $11.8 million for the most recently ended quarter, an increase of 65.5 percent from $7.1 million a year earlier. Expenses fell 3.4 percent to $107.5 million from $111.3 million. Revenue was slightly less than $232 million for the quarter, an increase of 2.8 percent from $225.6 million. The company did not spell out the financing and pricing offers. CFO Tony Boor said the company “had developed some financing options with third parties we're offering”, but had not seen a strong demand for extended terms. Gianoni said pricing offers by vertical markets is not new for the company but have more financing options is. Gianoni said the customer base is a mixture of those organizations that are doing well and those “struggling a little bit more” and noted, “we're holding our own and closing some nice deals throughout the quarter, and continuing to build pipeline, not at the levels that originally planned, but continuing to build pipeline. “ Gianoni also reported there was a “small workforce reduction” at the beginning of the quarter, but added Blackbaud is now “backfilling head sales right now.” The executives noted in June the organization reached an agreement to purchase its Charleston, S.C., headquarters and adjoining land, which are currently lease. The deal is expected to close during this half with an upfront cash outlay of $13 million.  “We think that's a great opportunity to improve profitability and cash flow over the coming years versus the leasing option,” Boor said.