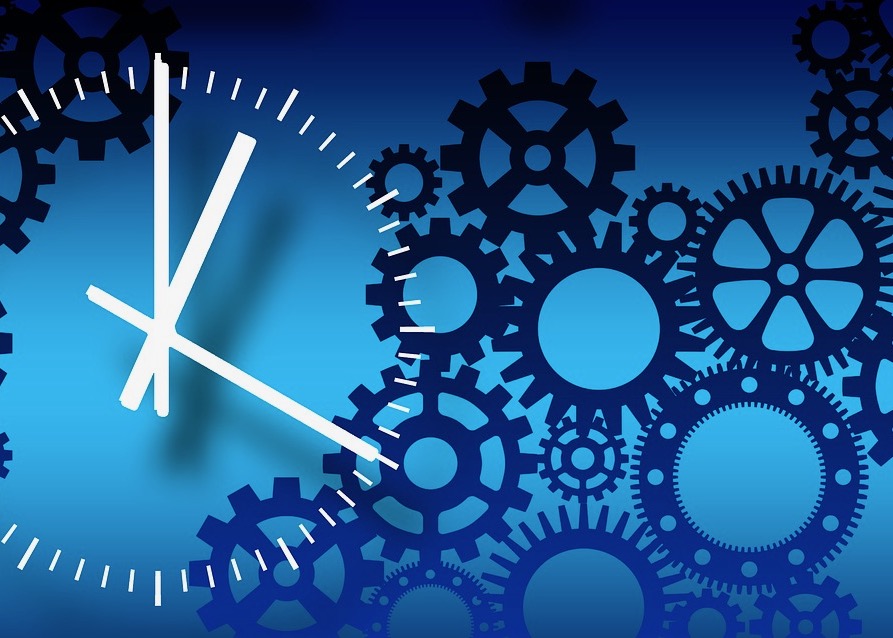 Oracle NetSuite has continued on a fast growth pace with a reported 25-percent in revenue for the first quarter ended July 30. That market back-to-back quarters with that revenue of revenue growth.

Oracle also said there are now 23,000 NetSuite ERP customers, which makes 1,000 were added during the reported three-month period. The giant software company also reported continue strong growth with Fusion ERP with revenue up 33 percent year-over-year to reach 7,300 customers. That compares to 35-percent Fusion growth in the fourth quarter. Oracle does not provide any actual revenue figures for the products lines and it provided no insight into which markets are providing growth, other than having executives taking their usual shots at rival SAP during this week’s earnings webcast. Overall, the company reported net income of $2.25 billion for the most recently ended quarter, an increase of 4 percent from $2.14 billion a year ago. Revenue reached $9.37 billion, up 2 percent from $9.22 billion in last year’s corresponding period. Additionally, Chairman Larry Ellison discussed the company’s OCI Cloud data centers. “We now have 26 OCI regions live around the world, edging out Amazon AWS, which currently has 24 regions, and will be adding at least another 10 regions in the next nine months,” Ellison said.