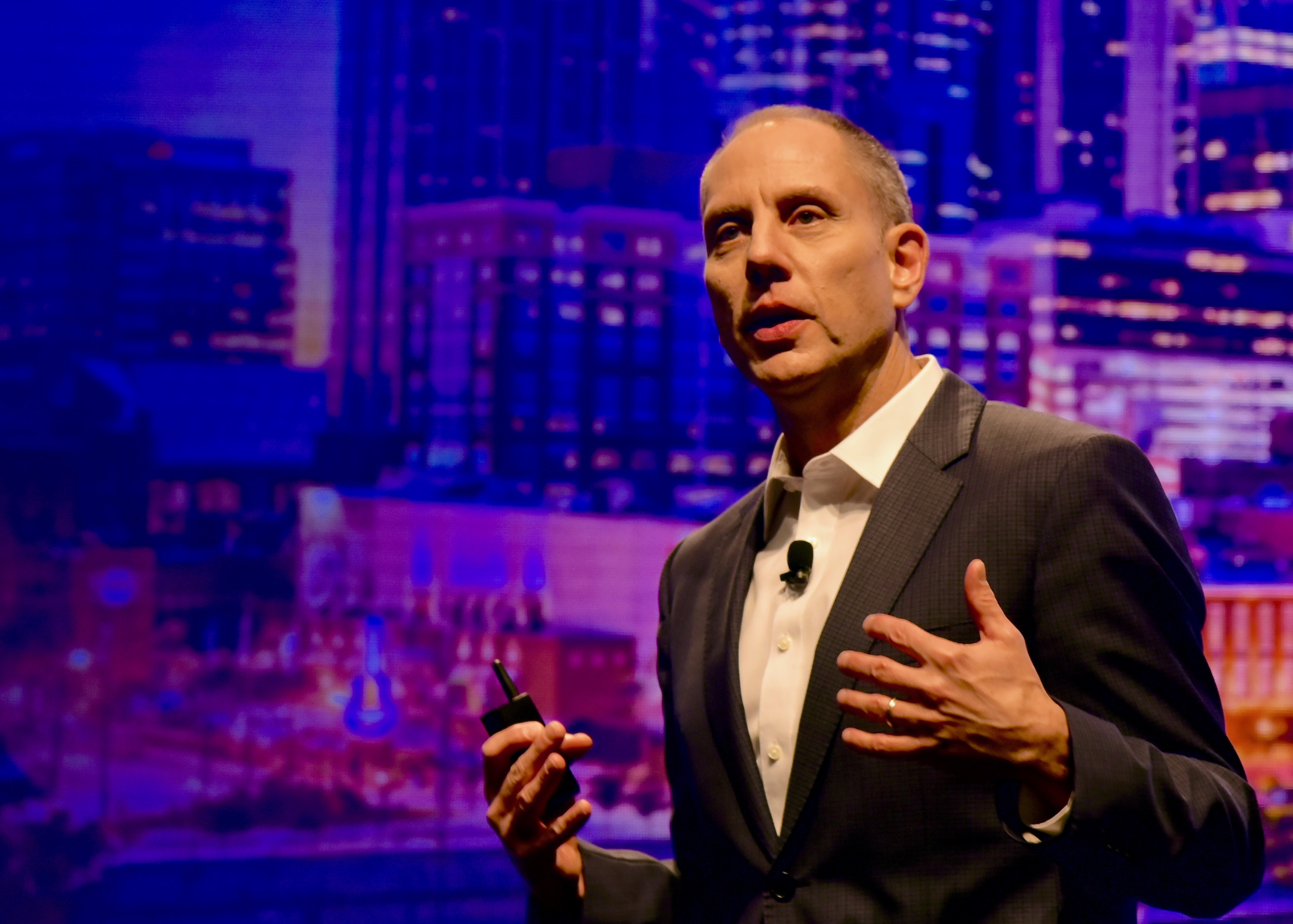 Acumatica has scheduled its annual summit from January to May. The event is still planned for the Wynn Las Vegas but now from May 16 through 21.

Registration has opened, CEO Jon Roskill said during the week’s virtual event for the roll out of Acumatica 2020 Release 2. “We have been working with the Wynn hotel to make sure all the safety measures are in place,” Roskill said during the webcast. The company has its major sponsors already on board—AWS as Official Cloud Sponsor, Adobe as Official Document Cloud Sponsor and payments company Paya as Premier Sponsor. Construction software vendor Procore is the Impact Sponsor, whatever that is, but I would assume attracted by the Acumatica Construction Edition. Altogether, I counted 92 sponsors and exhibitors.