RIMINI, ORACLE: WE  BOTH WON Featured 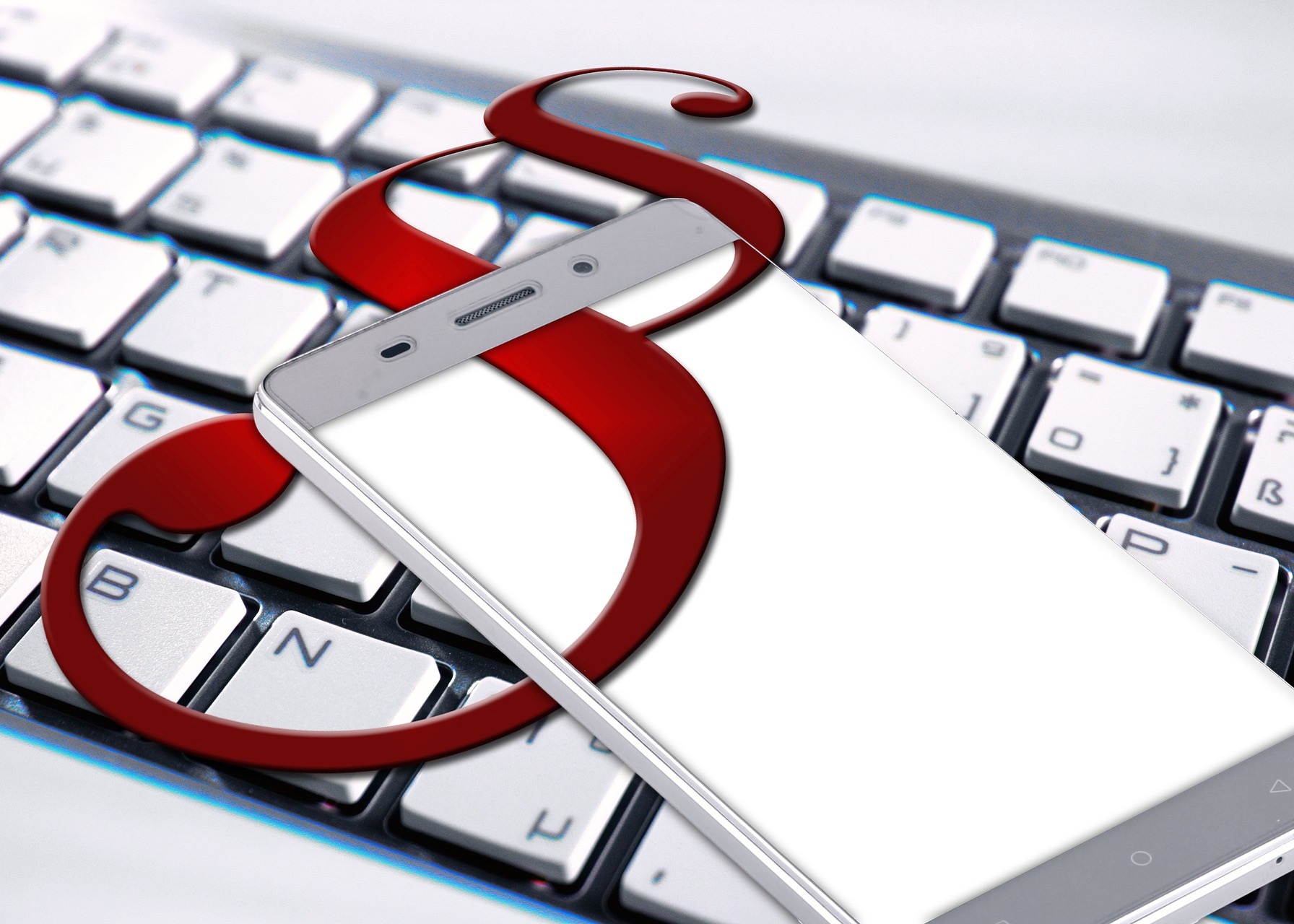 An ongoing court case in which Rimini Street sued Oracle has ended in? Well, it depends on whose press release you believe.

Oracle says District Court in Nevada “ruled decisively in Oracle's favor on seven separate motions for partial summary judgment, granting in full or in part every Oracle motion and denying in full every Rimini Street motion." Rimini’s statement was the court ruled “in some instances for Rimini Street and in some instances for Oracle.” Rimini provides support for Oracle and SAP software with a 2015 trial finding Rimini infringed on Oracle copyrights. In 2018, Oracle said the court determined $100 million Rimini paid Oracle was insufficient to cover damages. This month, Oracle said the court found Rimini support practices infringed on at least 17 Oracle copyrights and certain support practices Rimini says are new also infringe. With the court denying Rimini’s motion for summary judgment, the case proceeds to trial. Oracle says Rimini will have no claims for damages while Oracle will move ahead with its “numerous damages claims”. The other party said,  “In the ruling, the Court reiterated that Rimini Street has the legal right to provide aftermarket support for Oracle’s enterprise software.”