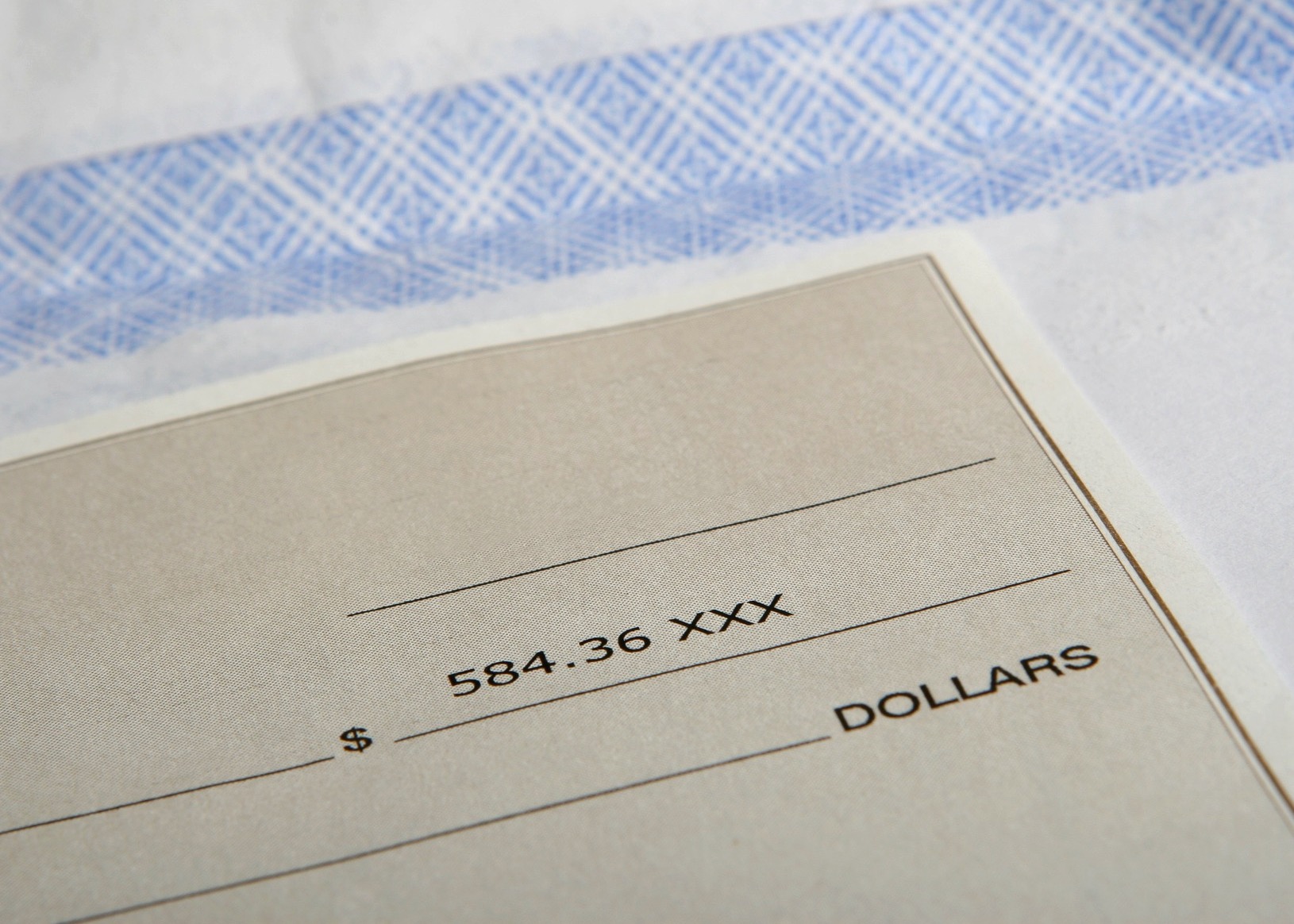 Repay Holdings, which owns APS Payments, has agreed to buy CPS Payment Services for $78 million in cash. Repay says the deal brings more than 160 CPS enterprise clients and moves it into vertical markets that include education, government, and media, and enhances REPAY’s existing healthcare B2B business.

The deal is expected to close in the fourth quarter. The CPS owners can receive up to $15 million in two separate earn outs through Dec. 31, 2022. CPS markets its proprietary AP automation software, the CPS Payment Portal and also developed a  proprietary database of more than 20,000 virtual card and enhanced ACH accepting suppliers. CPS is expected to generate more than $10 million in revenue this year. CPS is in the process of rolling out TotalPay for managing checks and ACH payments across its client base. Repay, which has been active in M&A for the last two years, filed a $500-million shelf offering with the SEC in early September.