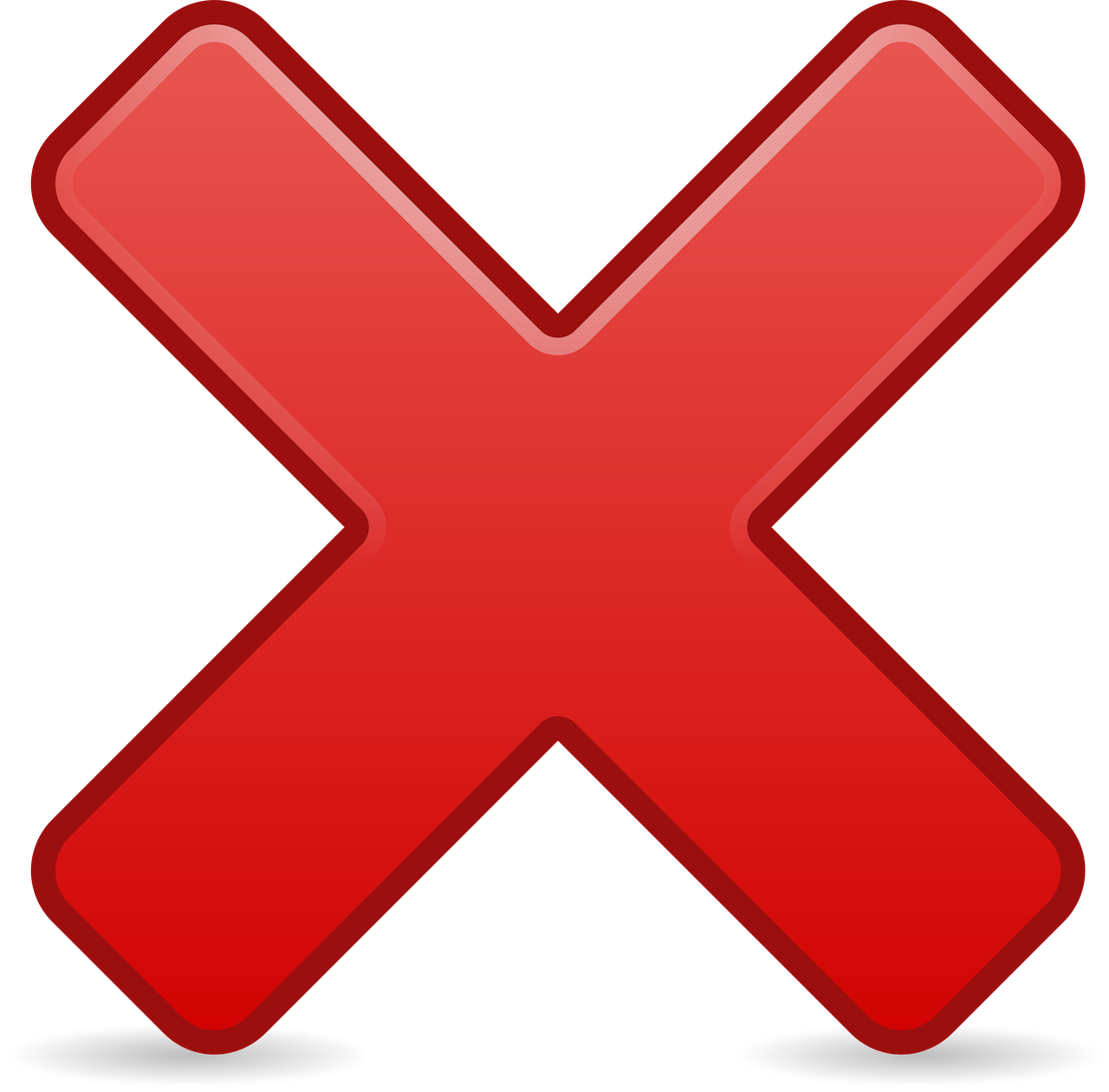 Sage Summit for this year has been cancelled. OK, the web site says postponed but there will not be one in 2020 so cancelled seems a better fit.

In the last week or so, Sage finally took the December 8 through 11 event off the scheduled calendar. Originally slated for Orlando, Fla., Summit has been postponed until 2021, according to the web site and further saith not. There was no virtual event this year, as the company did with its recent Sage Intacct Advantage. No date was offered for next year. Sage has not been talkative about this and for the outside world, it’s been a matter of constantly going to the www.sagesummit.com website and seeing if there had been a change. It has been a longI time since anyone thought there was a chance this would be held in-person.  Maybe we should say Sage already had its major event for the year–Advantage. After all, to a certain extent these days, Sage is Intacct.