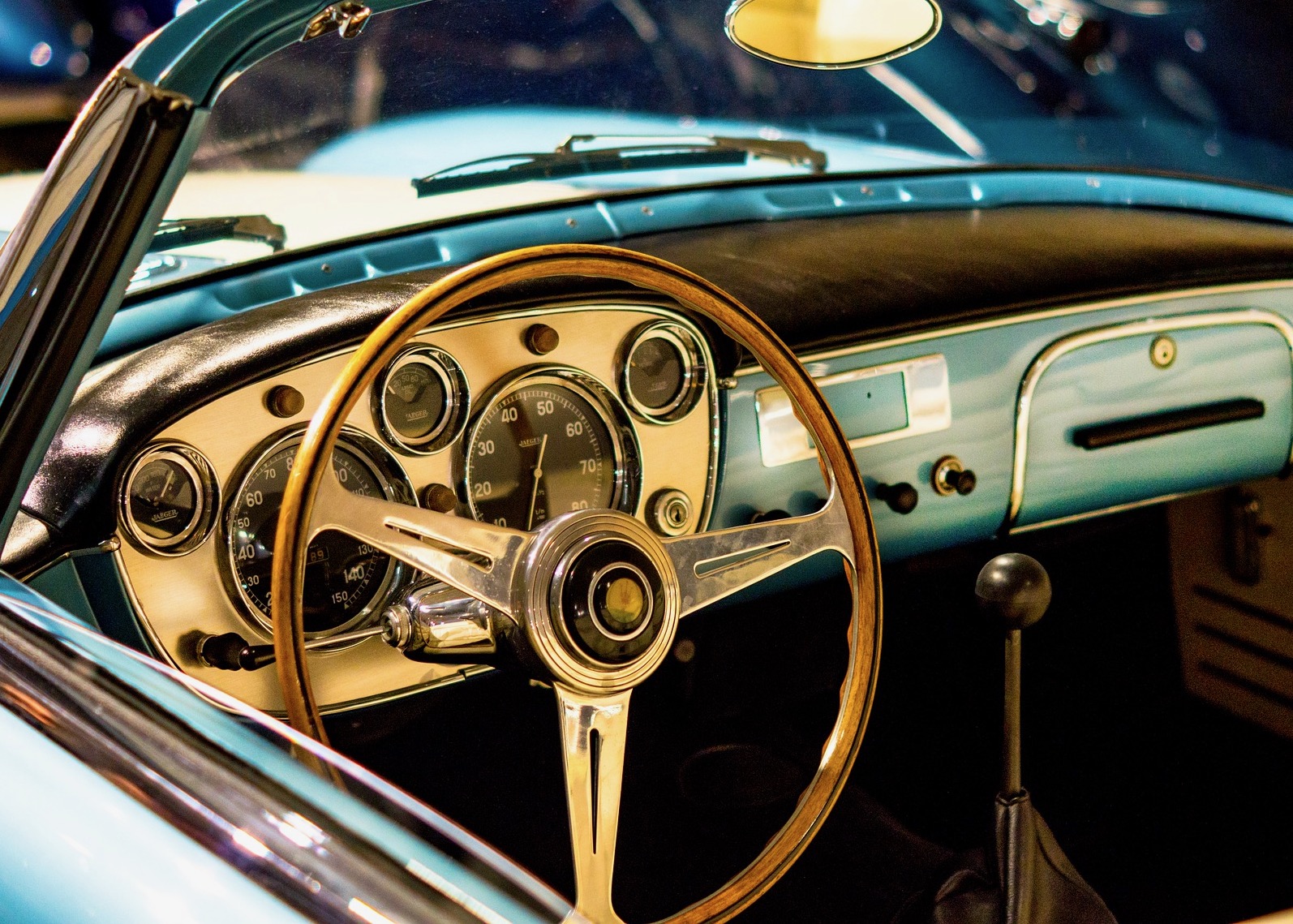 Cloud revenue strongly helped QAD for its third quarter ended October 31. But the company said the COVID-19 pandemic had mixed results on its vertical markets.

The company reported a sharp increase in net income to $3.2 million from $125,000 in last year’s corresponding period. Revenue was $76.7 for the most recently ended period, a drop of 1.5 percent from $77.8 million with subscriptions were the only revenue category to increase. Sales there rose to $33.8 million, up 23.5 percent from $27.3 million. Not surprisingly, the biggest percentage drop came in license income which fell 49 percent to $1.7 million, down from $3.3 million. Services were off to $14.2 million, down 18.9 percent from $17.5 million Maintenance revenue fell to slightly more than $27 million, a decrease of 9 percent from slightly less than $30 million. During a recent earnings webcast, CEO Anton Chilton reported strong improvement in the sales pipeline, which he said in mid-November was up 26 percent from a year earlier. But he noted, “From a vertical market perspective, we continue to observe a mixed picture in almost all segments, with some companies faring well and demonstrating a high degree of resilience and others more heavily impacted.” The manufacturing software company broke out the proportion each vertical represents of total revenue but discuss provide more detail about the impact of the pandemic on each. High-tech and industrial came in at 35 percent of the total; automotive 33 percent, consumer products and food and beverage 16 percent, and life sciences and others 16 percent. President Pam Lopker said “the Industrial and consumer products, food and beverage verticals led in bookings with auto and life science not far behind, so really showing strong sales in all of our manufacturing sectors.”