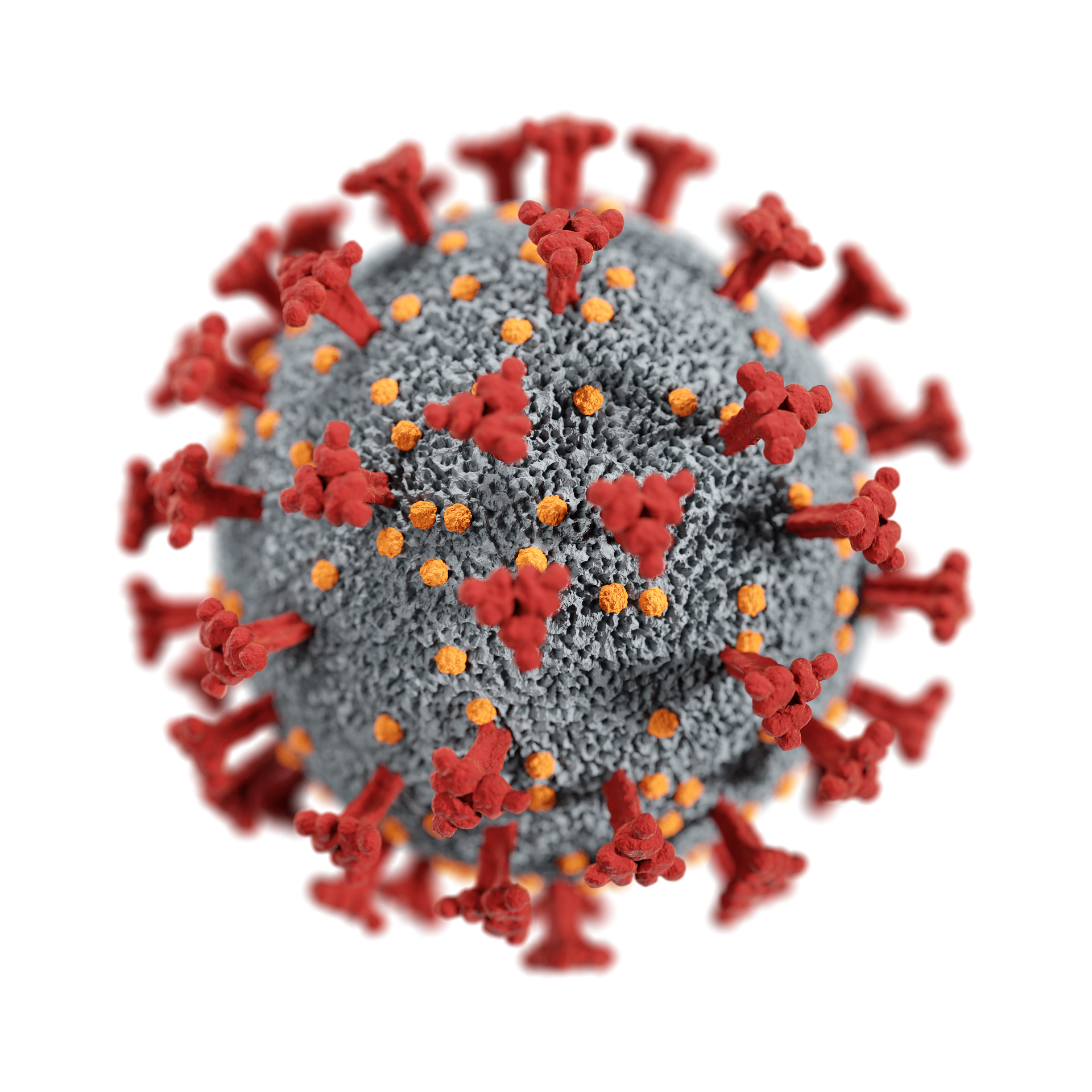 He said the company’s healthcare vertical is linked to elective medical procedures because consumers delayed or deferred elective procedures. “We saw slightly lower than expected payment volume,” Renzulli said during the company’s recent earnings webcast. Renzulli also said some key partners delayed implementation and launch of some applications, but he expects implementations to occur in coming quarters. The company lost $3 million for the most recently ended quarter compared to net income of $1.6 million a year ago. The loss stemmed from a $5.7-million tax expense. Pre-tax income was $2.7 million, 50-percent higher than $1.8 million in last year’s corresponding period. Revenue reached $63.1 million, up 21.8 percent from $51.8. million. Paya’s Integrated Solutions segment had revenue of $39.7 million, an increase of 30.6 percent from $30.4 million. Payment services revenue reached $23.4 million, rising 9.1 per cent from $21.4 million.