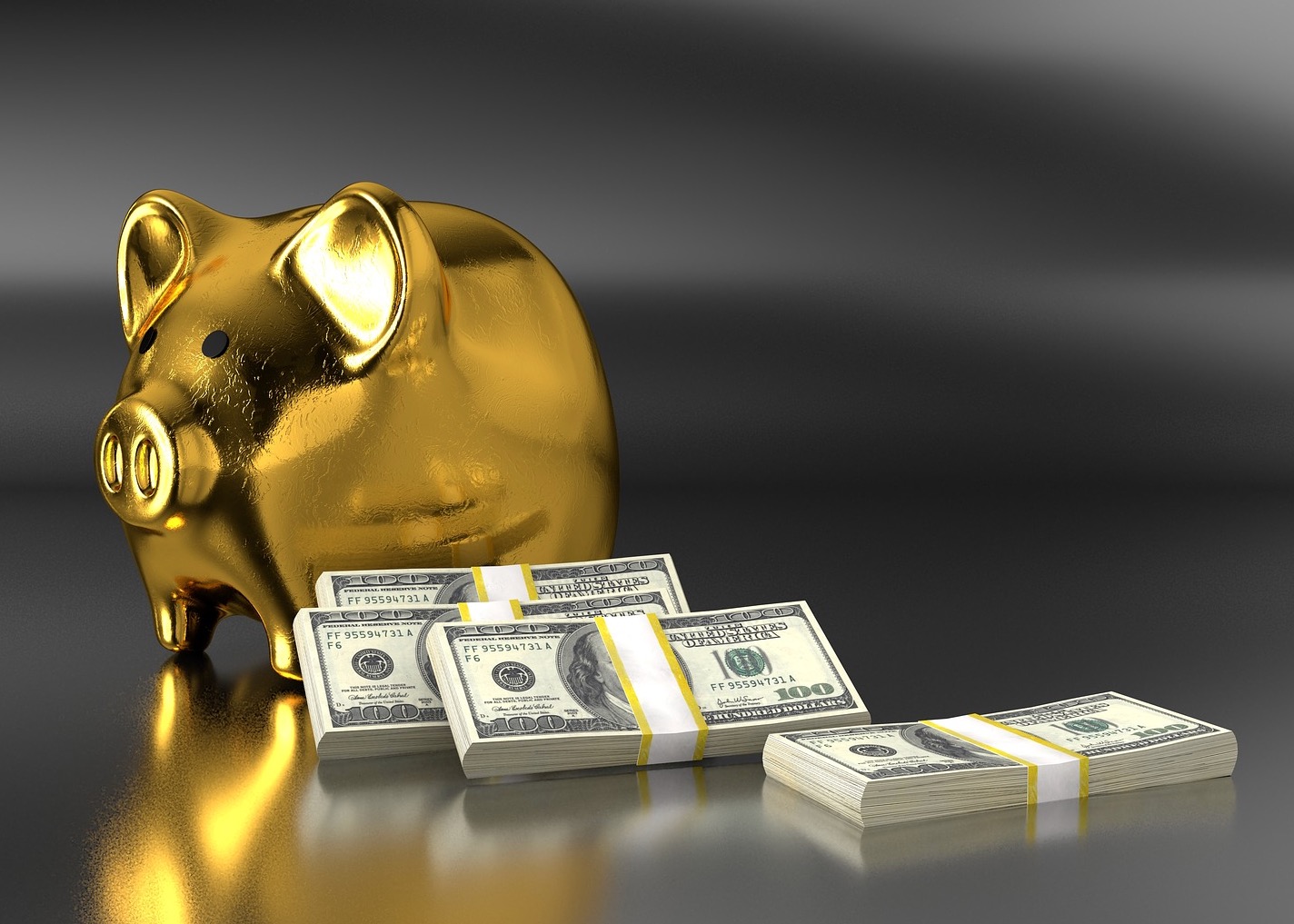 A variety of business tailwinds helped payments company Repay to cut its loss by 39 percent on a 62.4-percent rise in revenue for the third quarter ended September 30. The company has benefited from a gradual rebound in personal loan volume, auto loan repayments and through  M&A.

“We continue to see gradual rebound in personal loan volume as stimulus impacts wear off and consumers take on new loans for funding increasing consumption activities,” CEO John Morris said during the company’s earnings webcast. Repay lost $7.3 million during the most recently ended period, compared to $12.1 million a year earlier. Revenue grew to $61.1 million from $37.6 million in last year’s corresponding period. The declining loss came despite an increase in operating expenses to $73.3 million, rising 44.6 percent from $43.9 million a year earlier. A significant portion of that was the noncash depreciation and amortization expenses of $25.9 million, up 68 percent from $15.4 million, with the $10.5 million difference representing 46.4 percent of the increase in expenses. CFO Tim Murphy noted a 38-percent increase in card payment volume and the addition of $17.8 million in revenue for the quarter from the five acquired businesses-- BillingTree. cPayPlus, CPS, and Kontrol.