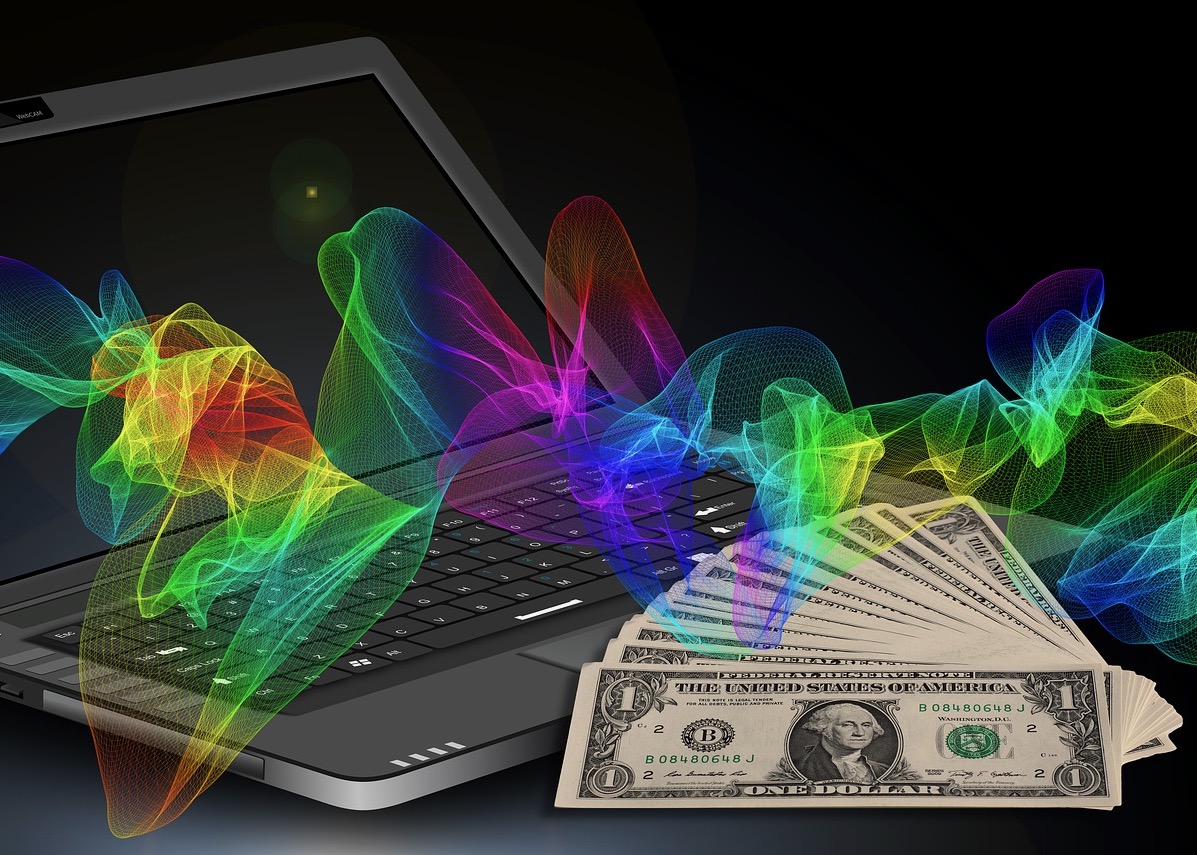 Expensify has raised about $65.5 million in proceeds an initial public offering this week. The total offering was for 11,190,392 at $27 per share but only 2,608,696 shares were offered by the company with the rest sold by shareholders.

Expensify, offers an expense management software through accountants and banks. It hs features such a corporate cards, expense tracking, next-day reimbursements, invoicing and bill pay. Expensify operates with a bit of an attitude with a presentation that featured the slogan “Get Sh** Done”.  It also conducts what it calls Long Ass Table Talks.  The company’s prospectus said it will use some of the proceeds to expand it channel.  Meanwhile, Expensify says revenue will range from $36.6 million to $37.6 million for the third quarter ended September 30, more than double last year’s revenue. Expensify estimated its loss will range from $8.1 million to $12.1 million. The company lost $1.7 million for the year ended December 31, compared to net income of $1.2 million for 2019. Revenue last year was $55.7 million, an increase of 148 percent from $48.5 million the prior year.