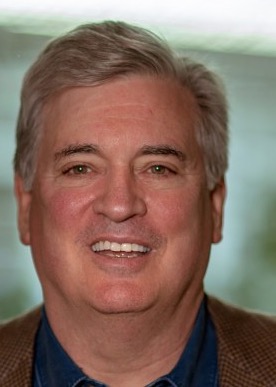 Taylor Macdonald, long-time channel executive, said goodbye this week to the ERP reselling industry. Macdonald left his post as SVP of channel sales for Sage Intact on December 31, after 11 years six months with the organization.

Macdonald, who says he is not leaving reselling, signed off with thanks to specific members of the press, analysts, the Intacct partner team and members of the channel ecosystem., Macdonald’s planned move was announced in August. Macdonald was head of award-winning reseller Macdonald Consulting Group for slightly more than eight years and then nine years nine months at Sage where he was SVP in charge of the channel.