Wednesday, May 11 2022
News and Analysis
Written by  BobWScott 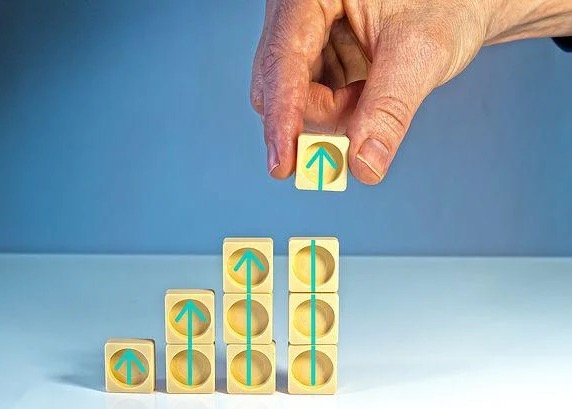 AvidXchange reported customer demands was broad-based across the vertical markets in which it operates for the firt quarter ended March 31. The payments software company said during its recent earnings webcast that even two verticals hit hard by the pandemic—construction and Homeowner Association management—have bounced back.

“Our first quarter 2022 revenues came in better than our forecast, driven by higher total payment volumes and higher transactions,” CFO Joel Wilhite said during the webcast. AvidXchange reported a loss of $25.1 million for the most recently ended period, down sharply from a loss of slightly more than $70 million a year ago. Revenue of $71.2 million was 29-percent higher than the $55.2 million reported in last year’s corresponding period. Software revenue reached $23.9 million, up 33.6 percent over a year ago. Payment revenue rose 65.3 percent to $46.5 million. Operating expenses roses to $63.7 million, an increase of 30.8 percent. Wilhite said expense growth stemmed from “headcount additions to support our growth initiatives, increased expenses in preparation of our transition to become a public company and the recognition of noncash stock-based compensation costs.”