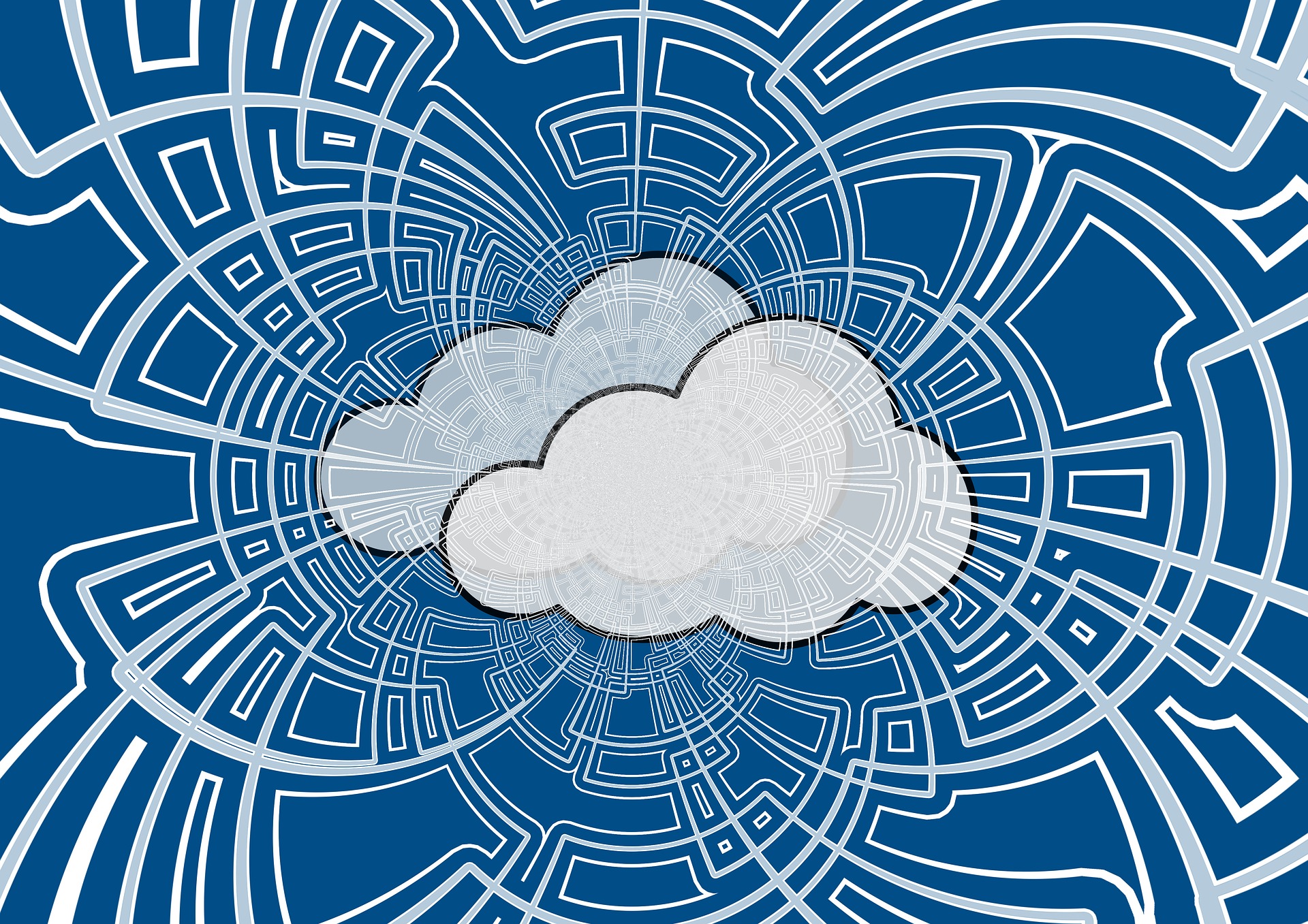 Revenue for IFS rose 15 percent to roughly $362 million for the first half ended June 30. The Sweden-based software company touted the impact of the IFS Cloud, which was introduced in 2021.

“In the first 12 months of IFS Cloud’s general availability, the company reported the same number of new users as it secured over a 25-year period with previous generation software,” IFS said in its financial report. CFO Constance Minc also noted the year-over-year increase in revenue reflected the strategy of moving more consulting revenue to its channel. IFS, a sister to Acumatica, reported software revenue of approximately $274 million, a 22-percent increase over last year’s corresponding period with cloud revenue up 56 percent for the same period. In addition, it said recurring revenue now comprises 71 percent of the total.