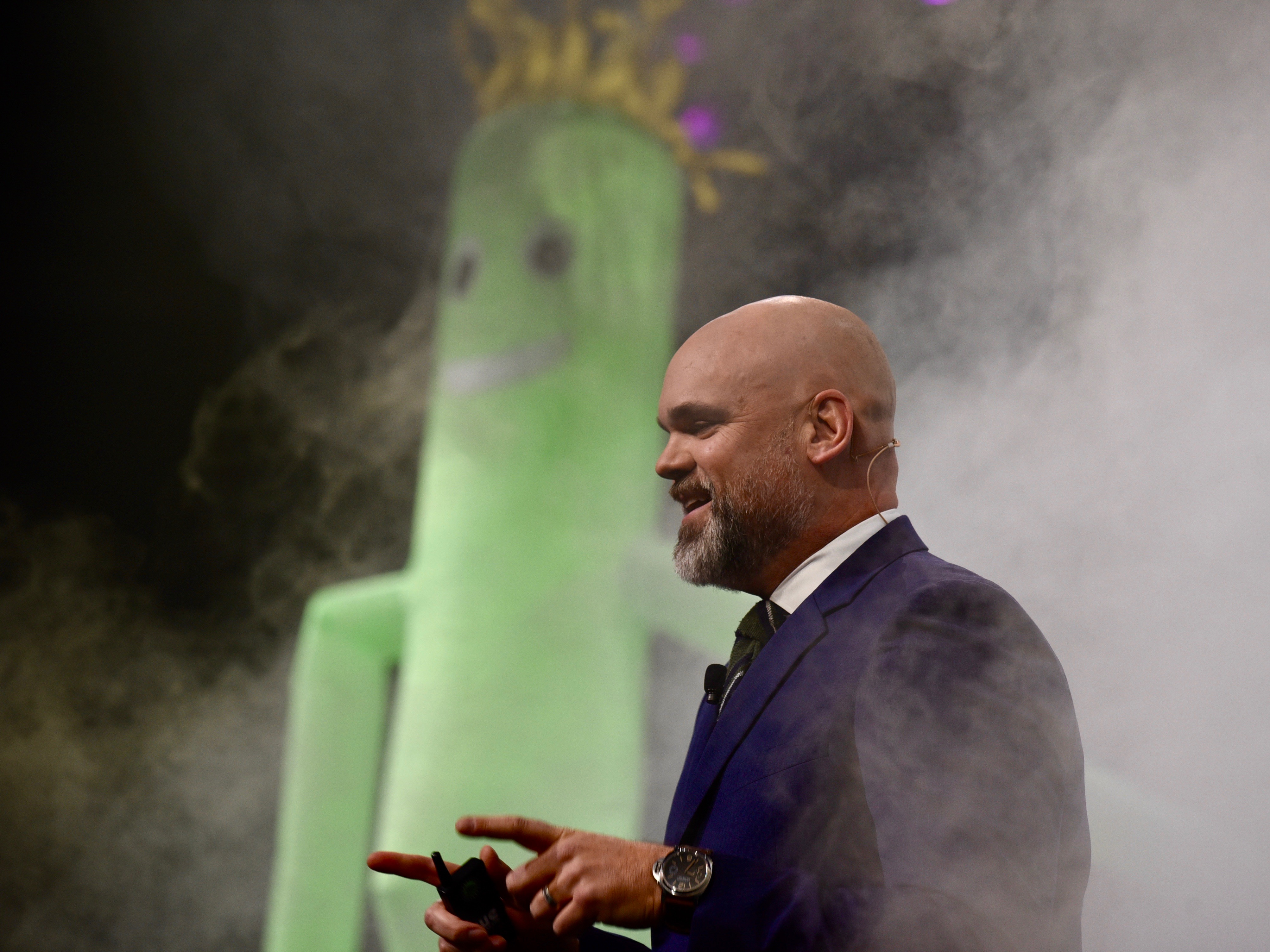 NetSuite executive Jason Maynard moved to the parent Oracle this summer. Maynard had been SVP of global field operations for Oracle NetSuite since July 2015.

At Oracle, he became EVP of revenue operations and even though he moved in June, I could find only one published reference via an Internet search. An August 26 issue of “Business Insider”, quoting 10 Things in Tech, claimed Maynard was now Oracle’s hatchet for cutting costs. Whatever the case, Oracle laid off hundreds of employees in the advertising and customer experience group, according to reports in a variety of business media, although none specified the actual numbers of jobs involved. Before the layoffs, there were published reports that 1,800 jobs were on the line and as the cuts were occurring, there were also reports that Oracle hoped to save $1 billion. Media reports general said Oracle is emphasizing cloud and healthcare IT Services. Certainly, there is a cloud emphasis as next month the company will hold its first Oracle CloudWorld conference in Los Vegas.