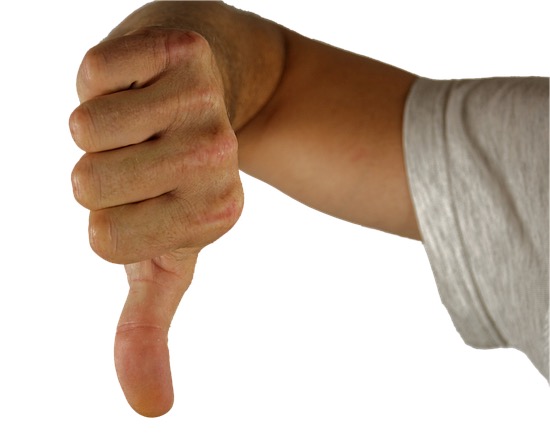 A second investor group is opposing the sale of Avalara to Vista Equity Partners. Merrion Investment Management Co., a long-term owner of Avalara shares, will vote against the $8.4-billion cash deal, the firm said recently.

Merrion joins pre-IPO angel investor, Altair US, in saying it will vote against the sale. The language both groups have used certainly doesn't sound like investors who are looking or a better  price. Both firms like Avalara’s longer-term prospects and both cited their belief the sales tax software company is throwing in the towel too early in a difficult economic period. Merrion, which has been an investor since October 2019, said Avalara has the capital base to weather a downturn and said Avalara has posted “remarkable metrics” in client retention and acquisition costs. It continued, “A well-timed convertible bond offering and rapidly improving operating efficiency bring Avalara into late 2022 with ample liquidity.” In addition, Merrion faulted the sale price. “The price agreed appears completely devoid of any control premium appropriate in this situation,” the company’s statement said. The offering price is $93.50 per share as announced on August 8. In September 22 SEC filing with its proxy challenge to the deal. Altair faulted the way Avalara put up for sale—suggesting the process might have been designed to steer the decision to Vista driven by possibly biased advice from Goldman Sachs. “The sale process appears to have been a spur-of-the-moment decision, driven by the desires of opportunistic acquirers and guidance from a financial advisor, Goldman Sachs, who was highly incentivized to pursue and close a transaction,” according to its late statement. The company also called the sale price “insufficient to compensate Avalara shareholders for forfeiting their claim on the Company’s future earnings and prospects” and that Vista’s offer was well below analyst estimate.