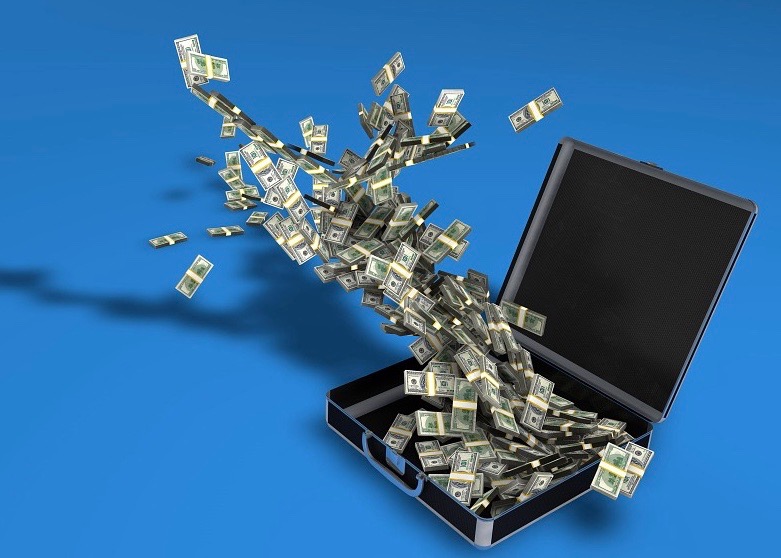 “We have seen strong growth in our B2B partners, participially ERP,” CFO Glen Renzulli said. While that business segment produces lower margin, CEO Jeff Hack said that is not a concern. “We don’t manage to growth margin percentage,” he said during the webcast. The payments software company posted net income of $1.4 million, a swing from a loss of slightly less than $3 million in last year’s corresponding period. Revenue reached $71.4 million in the most recently completed period, up 13.2 percent from $63.1 million a year ago. Paya reported operating income of $6,5 million, a rise of 8.7 percent from slightly less than $6 million. Integrated Solutions, which includes the ERP business, reported revenue of $45.7 million, an increase of 15.3 percent from $39.3 million a year earlier.