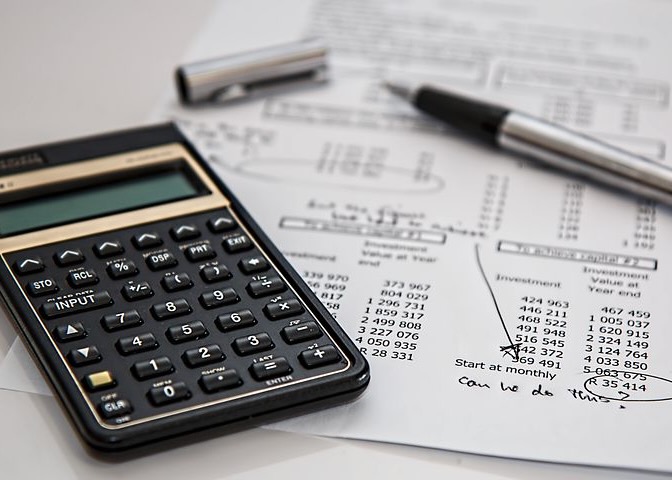 Previously, he was SVP and corporate controller of the nonprofit software company. Anderson joined Blackbaud in April 2013. Before joining the company, he was with Ingram Micro Mobility from 2006 through March 2013 and was CFO of Europe, the Middle East and Africa for his last four years one month there. Prior to that, Anderson with  Brightpoint from September 1992 through December 2006.  In his last position with that company, he was director of finance for Brightpoint North America from April 2002 until he left.